The U.S. has performed 50 million Covid-19 tests as of July 22, 2020. The goal is 100 million tests by September. As the current situation already shows, however, testing is not the only challenge. Timely lab results are now the biggest impediment, often taking as many as eight days. As medical experts tell us, to effectively halt the coronavirus spread, lab results need to be delivered within three days.

Another unspoken truth is that by September, the number of SARS-CoV-2 infections in the U.S. will have skyrocketed due to a lack of a coordinated national effort, requiring that hundreds of millions be tested to stop the spread. The U.S. neither has the test capacity nor the lab resources required to accomplish such a feat. The standard “polymerase chain reaction” (PCR) swabs taken from noses and throats cost anywhere from $50 to $150.

There is another way to solve this predicament. A relatively simple and inexpensive paper-strip test could be used to conduct widespread testing. The test, which involves spitting into a small tube of saline solution and inserting a small piece of paper embedded with a strip of protein. If you are infected with the novel coronavirus, the strip will change color within 15 minutes.

This technique is inexpensive and easy enough to manufacture that Americans could test themselves every day. The strips could be mass produced in a matter of weeks and freely supplied by the government to everyone in the country. The price per person ranges from $1 to $5 a day, a considerable sum for 330 million people, but still remarkably cost effective. 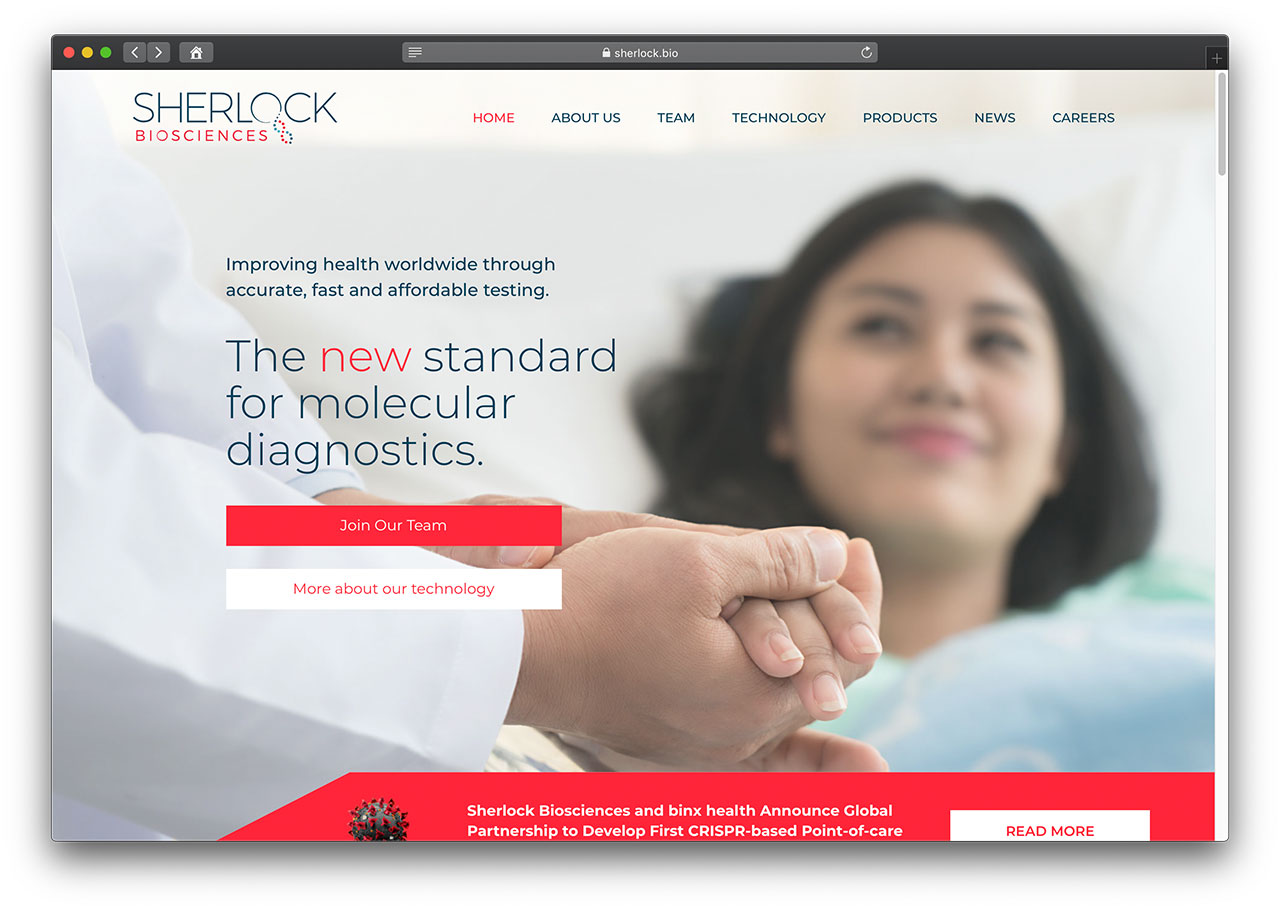 The disposable test technology was developed at Harvard’s Wyss Institute by faculty members Peng Yin and Thomas Schaus. It makes use of a “lateral flow device” (LFD) much like a home pregnancy test — easy to manufacture on a large scale. The handheld LFD device requires no expertise and detects the presence of viral RNA or protein using a simple strip of nitrocellulose paper.

Collins is now a co-founder of Sherlock Biosciences, while Co-Founder Rahul Dhanda is CEO. The company is currently working on different solutions for diagnosing Covid-19, one of which deploys INSPECTR technology — DNA-based sensors that can be programmed to detect SARS-CoV-2 RNA down to a single one of its nucleotide building blocks.

These sensors, coupled with paper-based synthetic gene networks, produce a bioluminescent signal at room temperature that can be captured on instant film and read using a simple device. Like the LFD approach developed in Yin’s group, Sherlock Biosciences’ test is designed to perform like an off-the-shelf pregnancy test. 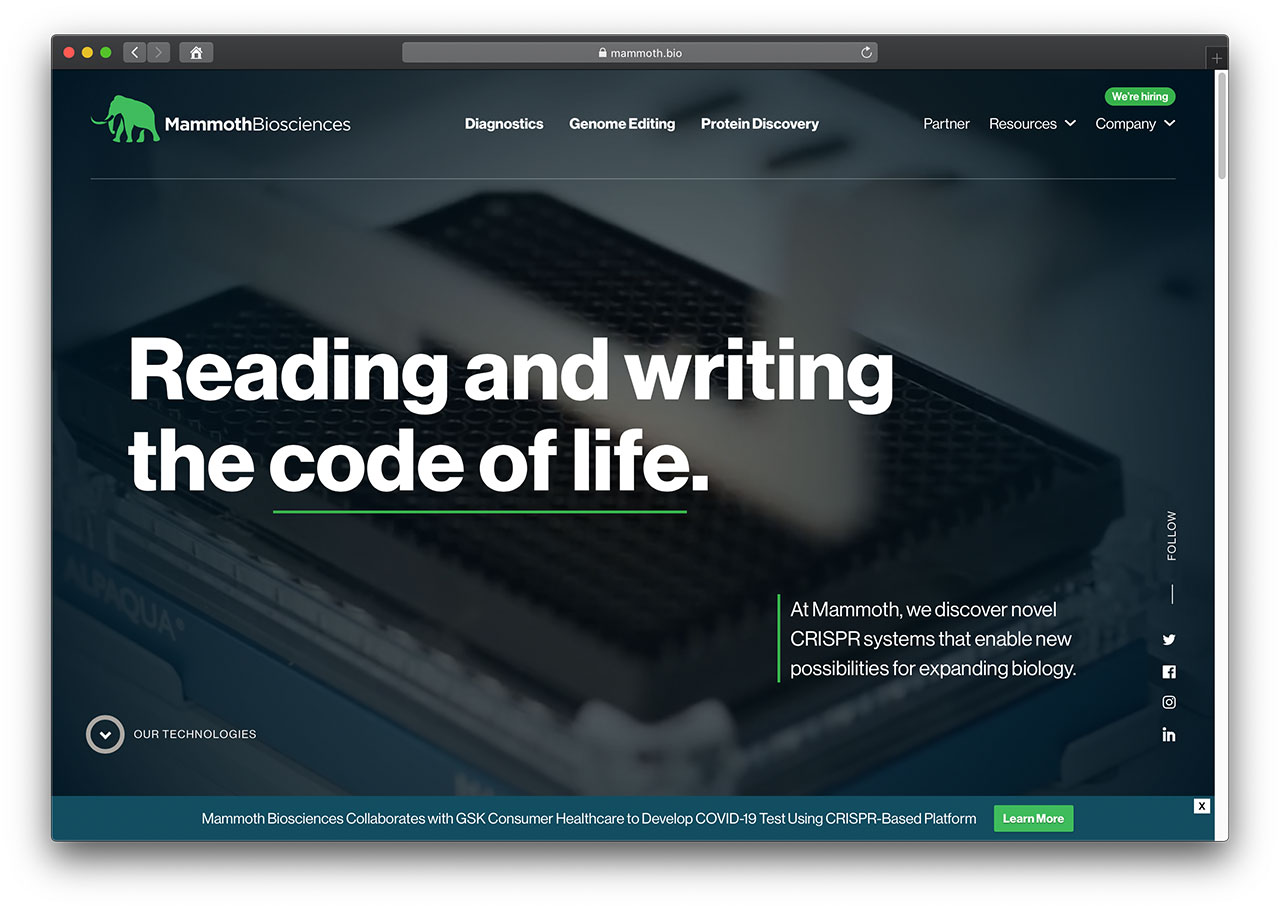 For a more extensive explanation of the theory behind these tests, watch the YouTube video below and read this The New York Times article, plus Wyss Institute blog post.

The Food and Drug Administration should fast track approval of these innovative technologies. We look forward to the day that anyone can walk into a Walgreens or CVS to pick up their own box of Covid-19 tests.