There it was: the umpteenth TV commercial featuring a woman doing the housework. You fill in the brand: PAM, Tide, McCormick’s, or even hip Target — all relegate women to that subsidiary role of “happy homemaker.” You would think the Renaissance thinkers in advertising could come up with something more enlightening.

That enlightenment might include reviewing “A Woman’s Nation” — a recent report authored by Maria Shriver and the Center for American Progress, whose first paragraph is telling:

“Earlier this year, the Center for American Progress decided to closely examine the consequences of what we thought was a major tipping point in our nation’s social and economic history: the emergence of working women as primary breadwinners for millions of families at the same time that their presence on America’s payrolls grew to comprise fully half the nation’s workforce.”

This whirlwind of change is being propelled by the growing power of women, which traces its roots to the first women’s rights convention in Seneca Falls, N.Y. in 1848, but which got a big shot in the arm when Lucy Stone became the first woman to keep her own name after marriage in 1855 (see Timeline at end of story).

That the role of women has changed materially since the days so well-portrayed in such movies as Revolutionary Road is crystal clear. Yet, as The Shriver report duly notes, “What today’s 8-to-19-year-olds are taking in about the role of men and women in the workplace and society through the lens of various media…could affect the life and career choices of our next generation.”

Those career choices are multiplying daily. In India, the navy has now stationed its first female airborne tacticians, a move that places women squarely in combat roles. In the U.S., Kayla Kelly wants to be among the first women to serve on a U.S. Navy submarine. 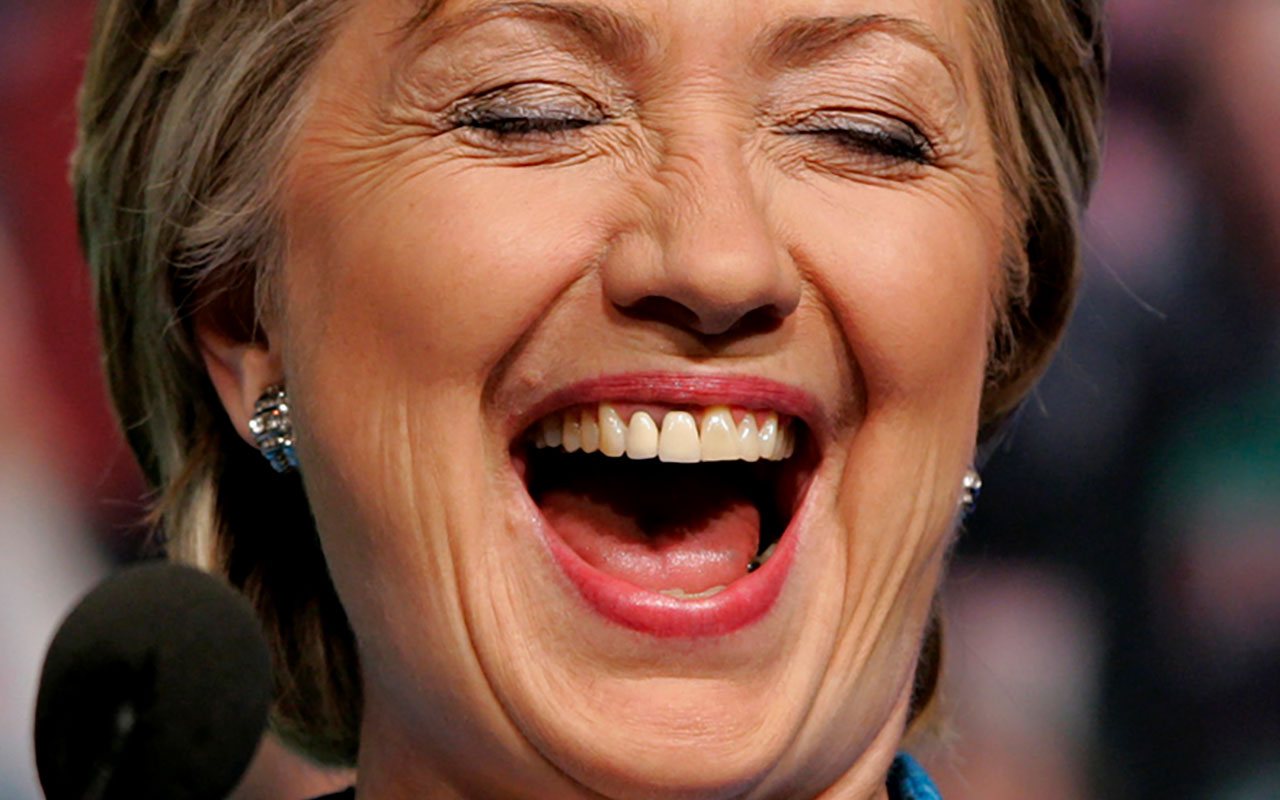 In her concession speech, U.S. presidential candidate Hillary Clinton used a pointed analogy to describe the ascent of women: “Although we weren’t able to shatter that highest, hardest glass ceiling this time, thanks to you it has about 18 million cracks in it and the light is shining through like never before.”

The rising clout of the female gender is being propelled by an Ubertrend we’ve dubbed the “Woman’s Acceptance’s Factor” — a play on “WAF” — a 90s online phenomenon that’s a subtrend of this female uprising. The Woman’s Acceptance Factor is reshaping society in a number of ways:

The Woman’s Acceptance’s Factor is spreading globally. NPR reports that in many Asian countries husbands hand their earnings to women who give them a small allowance. The phenomenon even has its own saying: “A woman is a slave before marriage, but a general after.”

Yet the world of TV commercials, and Hollywood movies to a lesser extent, continue to subjugate women as “housekeepers.” Never mind that the new president of Chile is Michelle Bachelet, or that Oprah is media’s most powerful figure, or that female high-school teachers are zeroing in on their young, male targets with a zeal characteristic of men. And what about the parallel “cougar” trend?

The media frenzy accompanying the cougar phenomenon, which is a role reversal of sorts that has older women chasing younger men, has significantly reshaped the opinions of the sexuality of older women in society. Why there’s even a Cougar Convention planned for the fourth quarter of 2010 in Las Vegas. 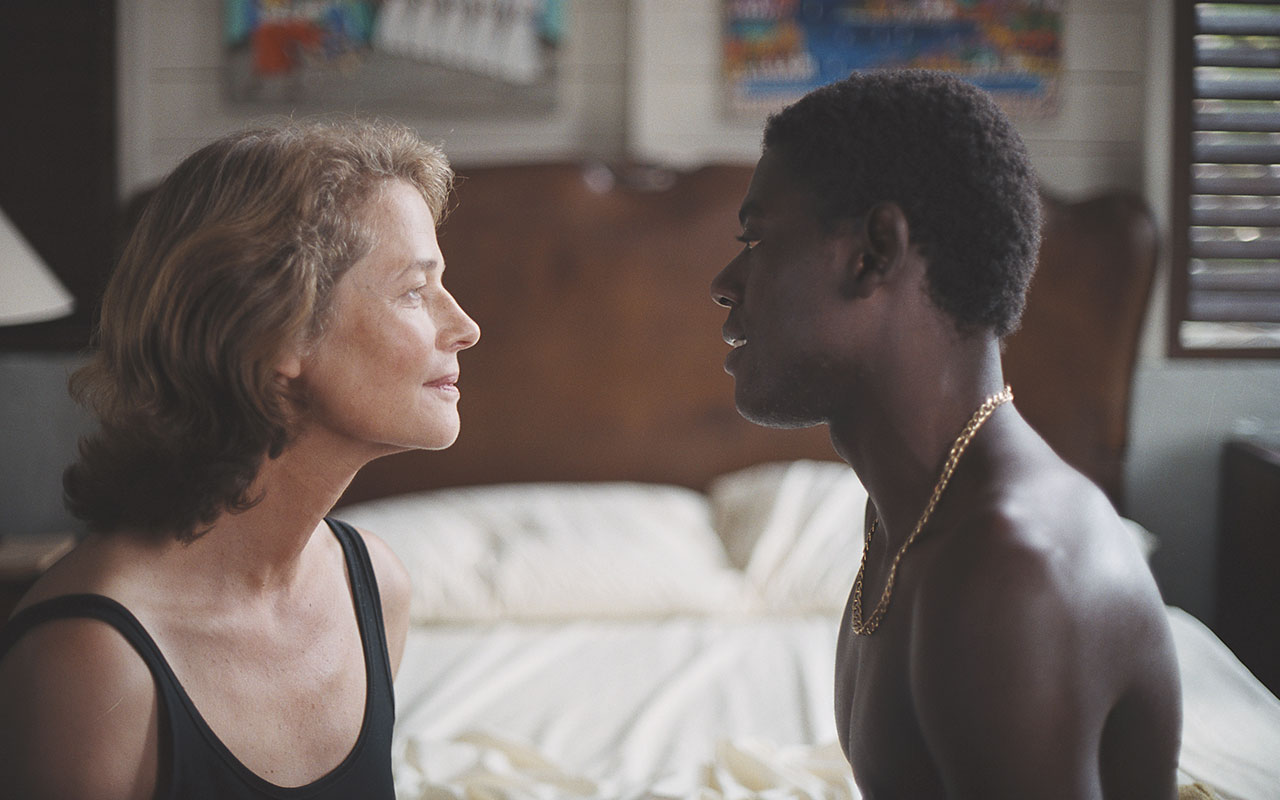 From the look of things, the Woman’s Acceptance Factor is truly shattering the glass ceiling. Now if only Madison Avenue would revisit this shifting landscape and begin casting men in home-keeping roles, we could all enjoy more pleasurable pursuits.

Below are more phenomena that emanate from the WAF Ubertrend. 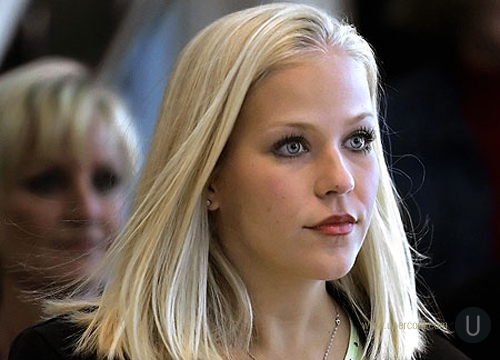 No one rose to national prominence faster than Debra LaFave, a Florida school teacher who was convicted of sleeping with a young high school student. A woman acting like a man? A sure sign of the times. 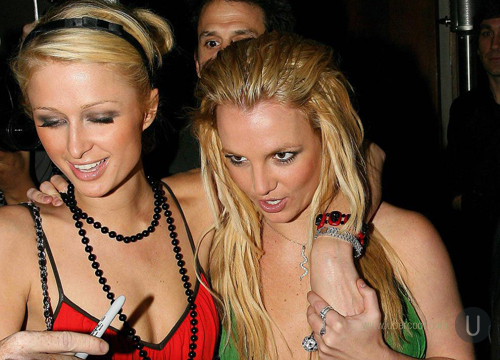 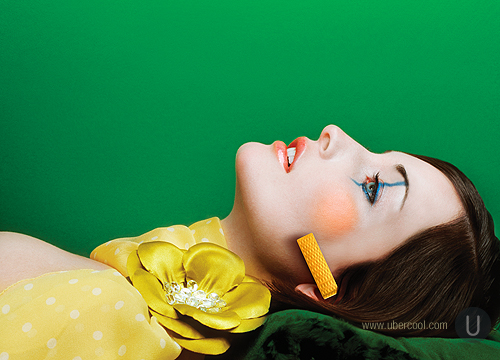 The consumer electronics industry is finally taking notice of the growing purchasing power of women and their concomitant WAF influence. Makers of electronics gadgets are designing products that appeal more to women, relying on sculpted designs that are less boxy and feature a broader color selection than the “I want to have it in black” male atmosphere that usually rules this marketplace. 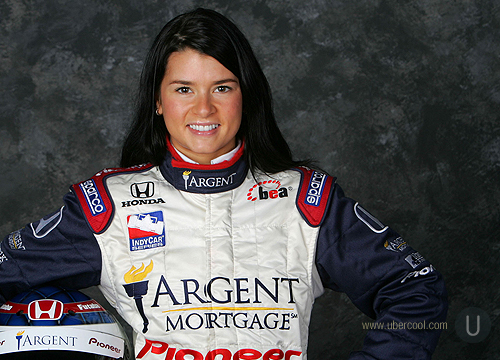 Women are infiltrating all kinds of sports formerly reserved for men. Danica Patrick won the Indianapolis 500 “Rookie of the Year” award in 2005, when she burst onto the car racing scene.