Rodney King’s 1991 beating was a watershed moment in modern history. Not only was it groundbreaking due to the light it shed on police violence, but the captured video also surfaced a visibility Ubertrend, Voyeurgasm, which points to a future where smartphones, action cameras, or surveillance cameras capture just about everything.

Voyeurgasm dates back to the beginning of humankind but the rapid evolution of technology has consolidated this Ubertrend over the past few decades: 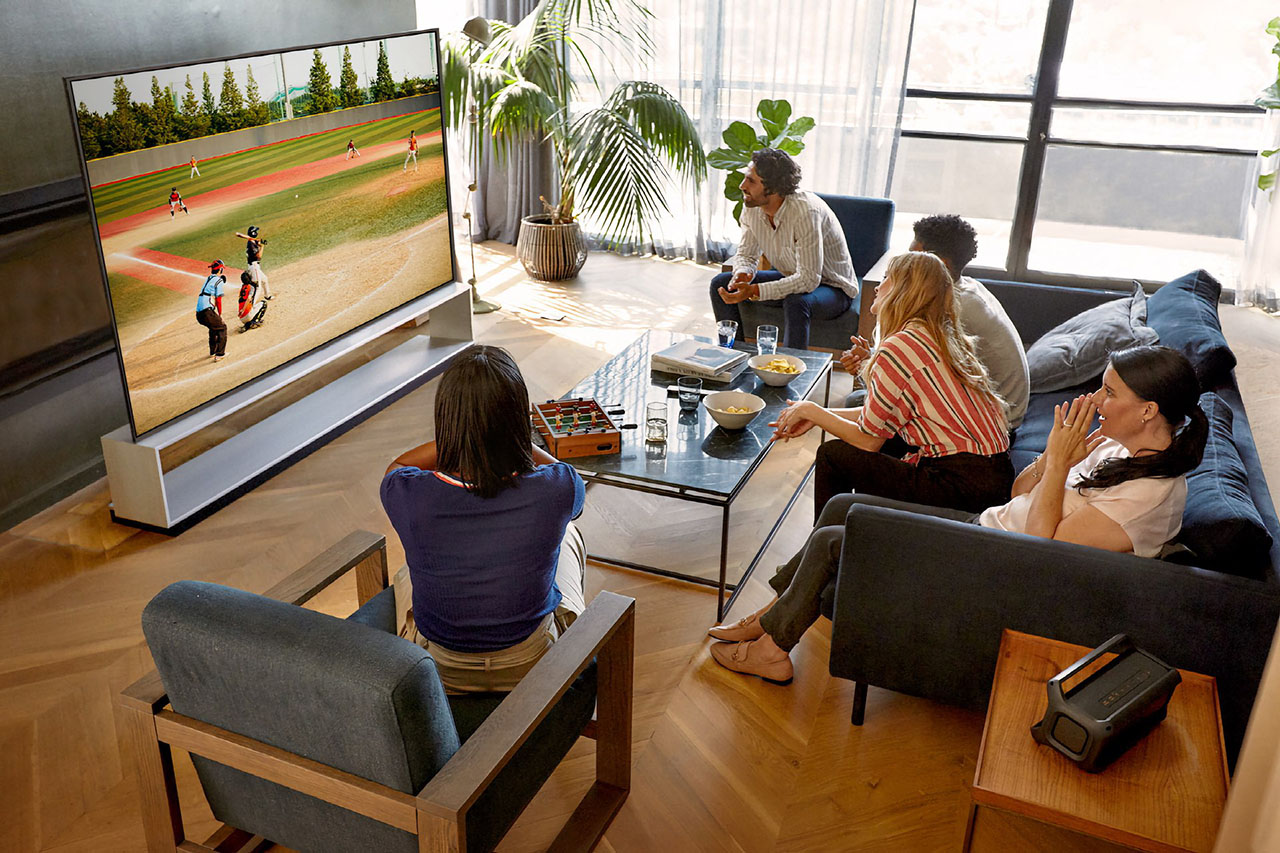 Expect Voyeurgasm to materially reshape society, as Instagram, TikTok, and YouTube, conspire with billions of smartphones and surveillance cameras to create a brave new media world where just about anything goes, on video.

“Voyeurgasm” was originally identified by author Michael Tchong. To learn more about this Ubertrend, read “Ubertrends — How Trends And Innovation Are Transforming Our Future.”