A renewed health-conscious attitude has boosted sales of bottled water, which began rising in the 1990s, tripling to 115 billion liters worldwide by 2001. In the U.S., bottled water sales began growing after the introduction of Perrier in 1975. By 2016, some four decades later, U.S. bottled water sales volume surpassed carbonated soft drinks for the very first time.

That 1990s growth spurt was partly due to the launch of PepsiCo’s Aquafina in 1994, followed by Coca-Cola’s Dasani in 1999, purified waters that changed the beverage industry landscape with lower production costs and broad distribution. 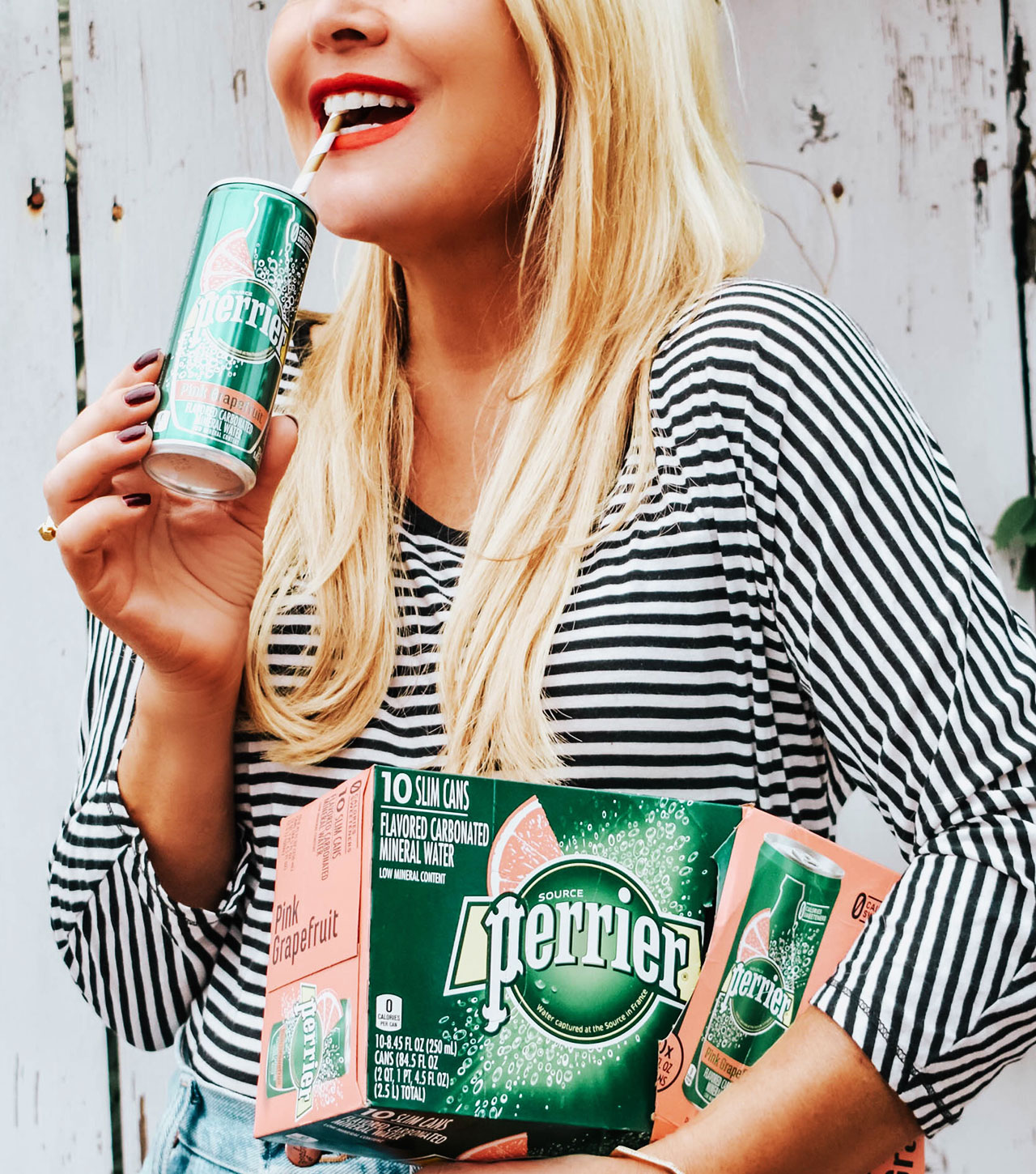 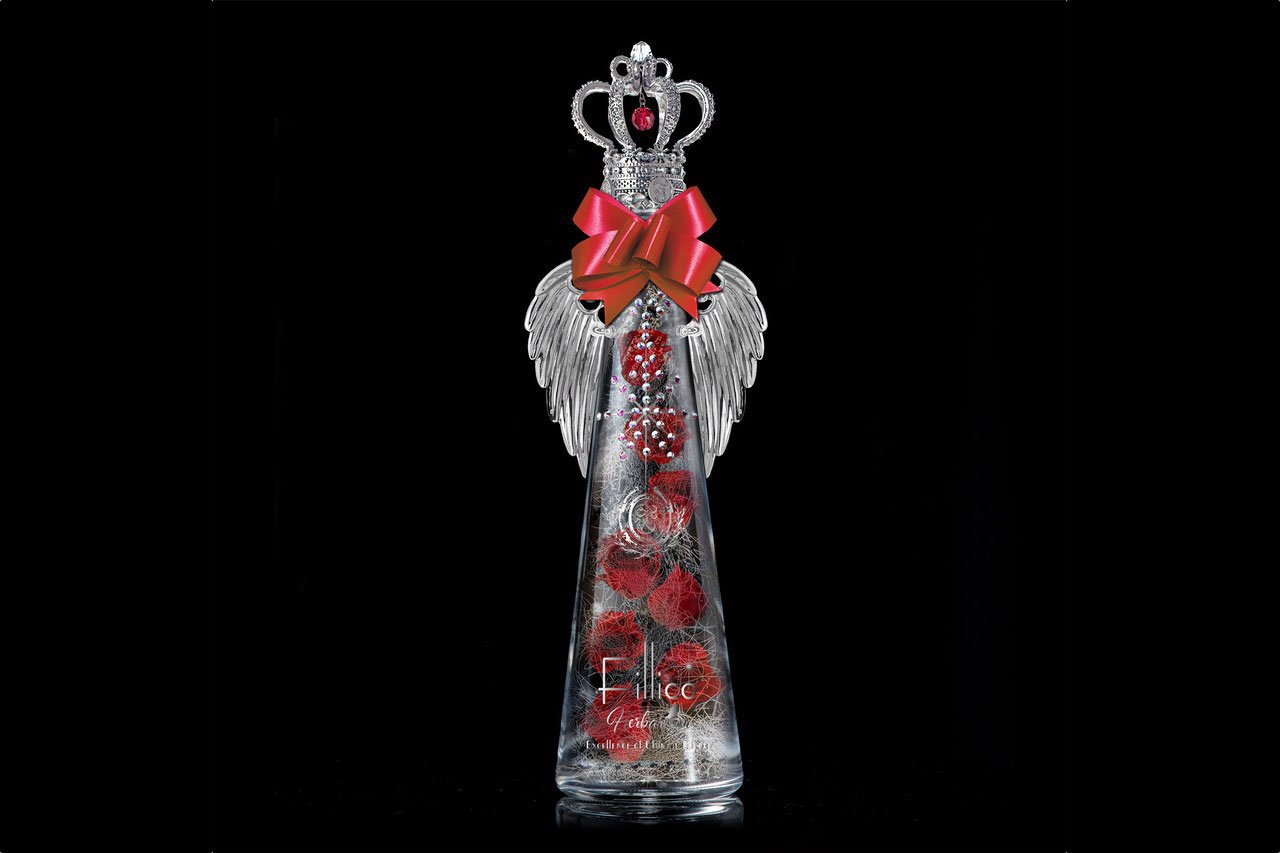 Japan-based Fillico offers a $280 bottle of water, excluding worldwide shipping charges, that befits your royal class. This one is called “Thank You My Sweetheart.” Arigatogozaimashita, Fillico!

The trend has come full circle. The bottled water industry was launched using snob appeal. In the mid-1970s, Perrier hit the right note with yuppies, who decided that French sparkling water in a green glass bottle was a must-have beverage. Perrier demonstrated that U.S. consumers in the United States would actually pay for water. And they’re still paying. 😏🚰