Smartphone cameras unleashed a major trend around the globe — “selfie” — the act of taking photographs of one self in various states of dress or undress. Paying the ultimate tribute, The Oxford University Press named selfie 2013 word of the year.

Selfies are part of the Voyeurgasm Ubertrend, a societal trait that is being accelerated by the rapid improvement in tools that enable voyeurism, like the smartphone.

Apple’s iPhone 4 gave self-portraits a big shot in the arm with the inclusion of a front-facing camera, although, today, many selfies are taken using a mirror. But now the smartphone has gained an ally to help celebrate instant narcissism, in the form of the selfie stick.

That a telescoping wand designed to help smartphone users take better photos of themselves would be hailed by Time magazine as one of the best inventions of 2014 is indicative of the far-reaching impact Voyeurgasm is having on society.

From The New York Times to The Verge to USA Today, everyone seems riveted by the selfie phenom and, pardon the pun, its selfie-stick growth curve: 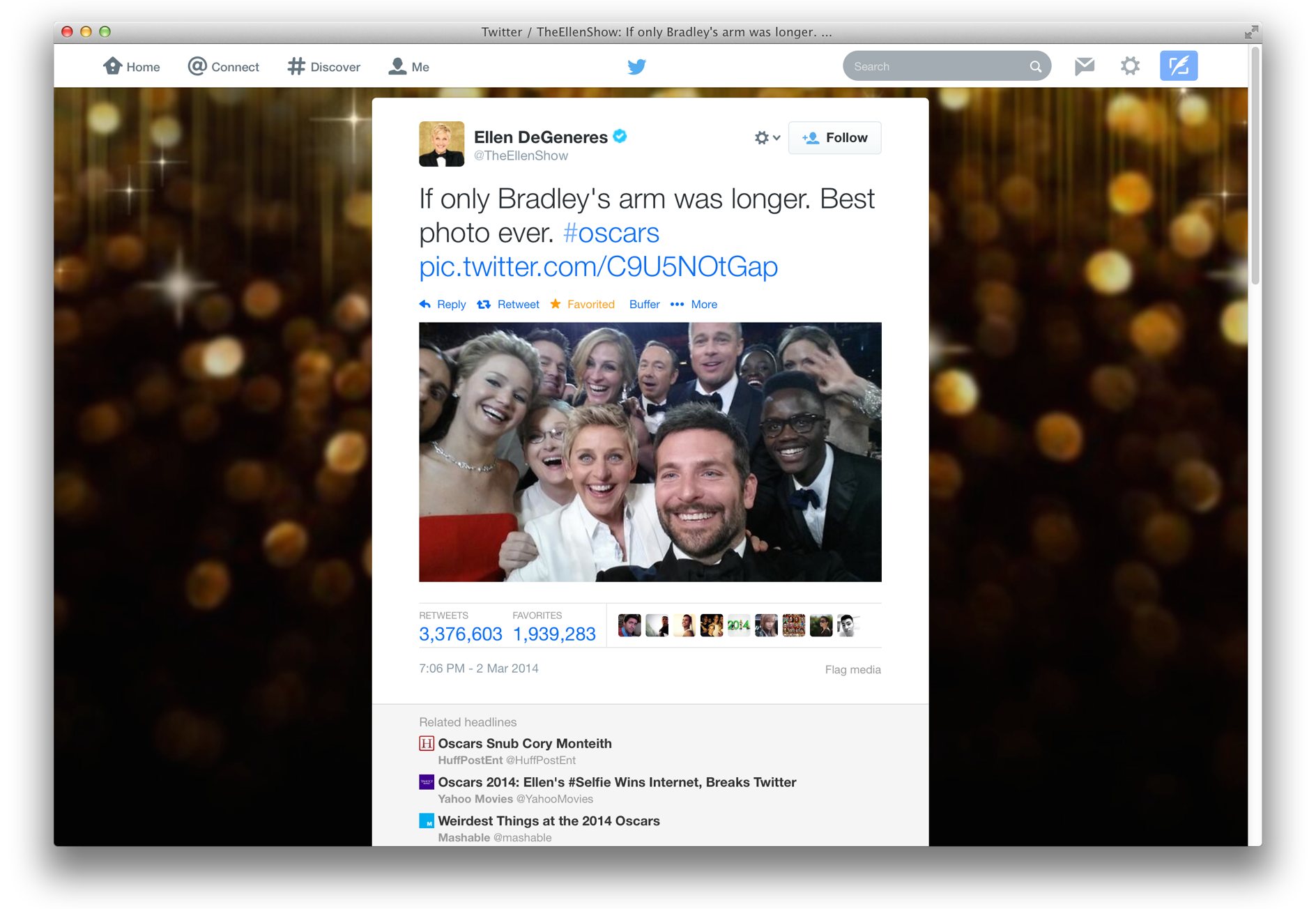 With more than 3.3 million retweets, the Oscar photo orchestrated by Ellen DeGeneres is the most retweeted selfie in Twitter’s history. Could Ellen’s wish that Bradley Cooper had a longer arm been the call to arms for selfie stick makers? 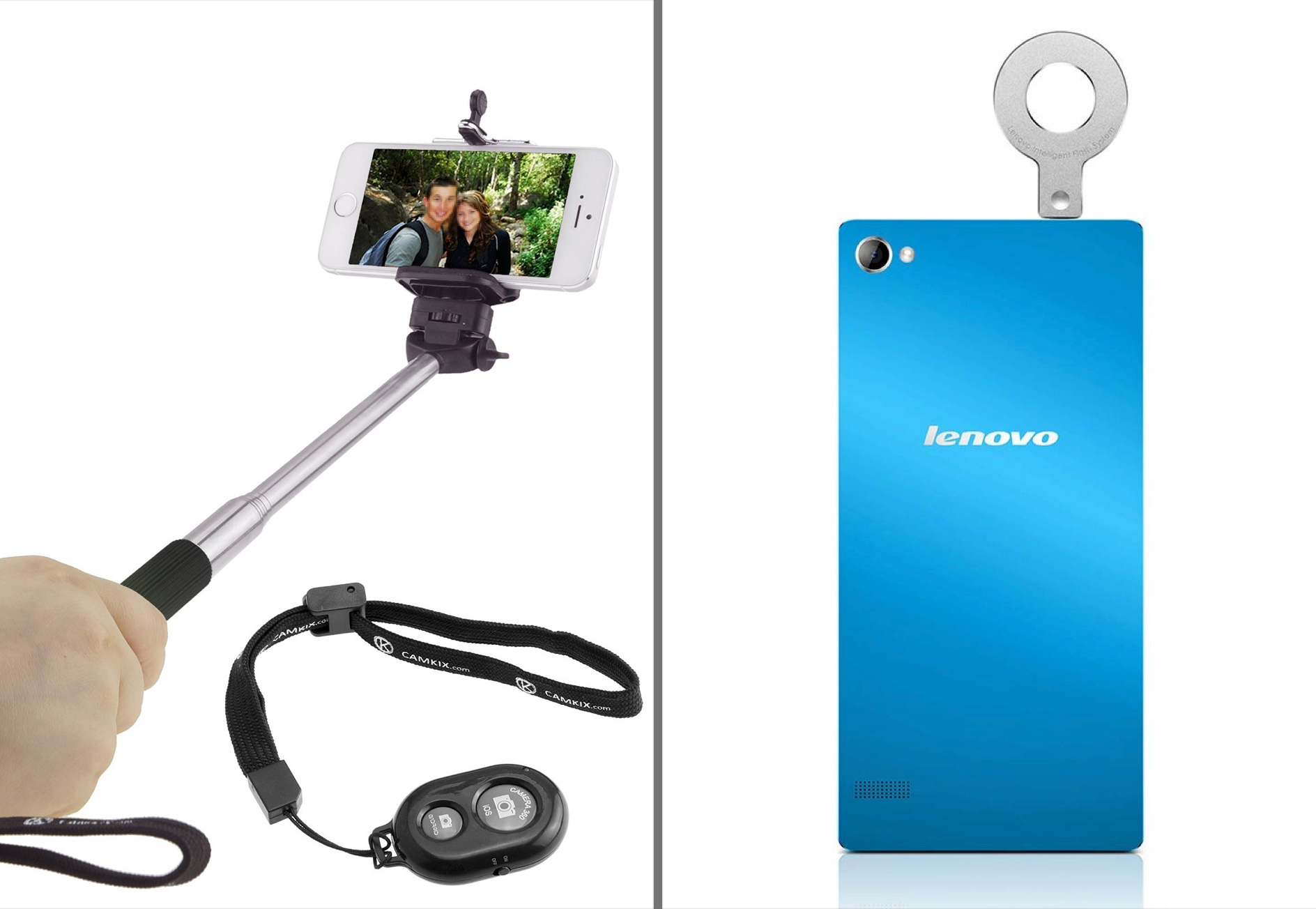 One of the most popular and highly reviewed selfie sticks on Amazon.com is the CamKix Extendable Universal Selfie Stick with Bluetooth Remote ($30). At CES, Lenovo introduced the Vibe Xtension Selfie Flash, which plugs into a headphone jack and uses eight LED bulbs to cast an even, diffused light over a one meter radius. The flash doesn’t actually “flash,” it’s simply turned on or off, and is said to last for about 100 selfies on a single charge.

And like it we will. Pew Research reports that 55% of Millennials, the generation aged 18 to 33, have posted a “selfie” on a social media site.

If it’s good enough for an ABC TV show, the President of the U.S. and the Pope, it has our blessing.