It was a great year for robot love fans. First came news from the U.K. Guardian that the race was on to build the world’s first sex robot. At the 2018 Consumer Electronics Show, a Las Vegas night club generated buzz with pole dancing robots. Finally, Sony reversed a 2006 decision to kill its Aibo robot dog by relaunching a new version that melted hearts. There is no question that robots that do it all are mere decades away.

And when we say “do it all” we mean it. David Levy, an artificial intelligence researcher at the University of Maastricht, Netherlands, speculated in 2007 that we would be marrying robots by 2050. 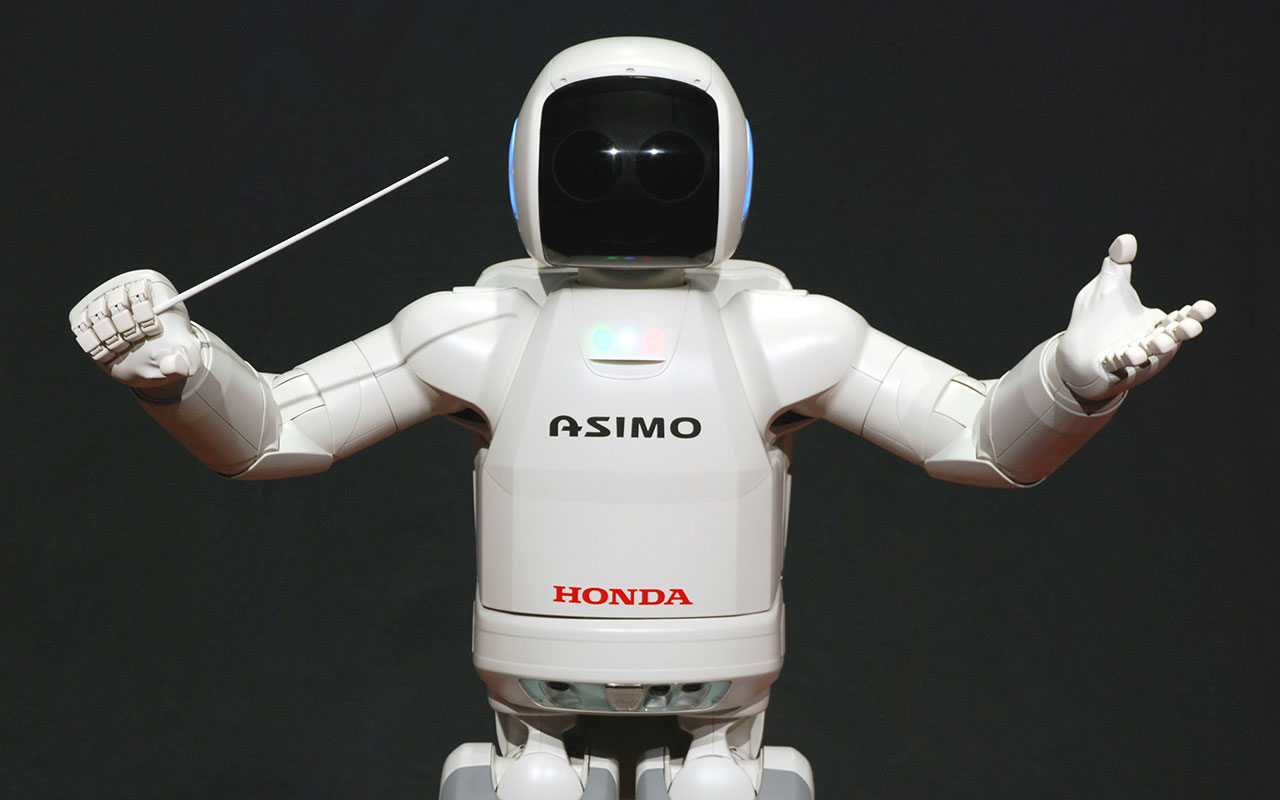 Douglas Hines, founder of True Companion, certainly agrees. His New Jersey company claims it has developed the world’s first robot that’s designed to engage the owner with conversation rather than lifelike movement.

At the 2010 Adult Entertainment Expo in Las Vegas, the negligee-clad robot said “I love holding hands with you” when it sensed its creator touched its hand. Given the venue, we don’t need to tell you about the other talents of the bot, appropriately named Roxxxy.

Hines and others are banking on the forecast that the market for domestic robots is expected to surge to $4.4 billion in 10 years, up significantly from $1.4 billion in 2016.

The biggest debate in 2017 was how fast robots would start to replace workers. While 70% of Americans believe that their job won’t be automated, the Boston Consulting Group (BCG) studied 21 industries in the world’s 25 leading manufacturing export economies and concluded that the share of tasks performed by robots would rise from a global average of around 10% across all manufacturing industries today to around 25% by 2025.

That year about 1.2 million additional advanced robots are expected to be deployed in the U.S., BCG predicts. That growth will be driven by a steep drop in robot technology costs. For example, the price of an advanced robotic spot welder plunged from $182,000 in 2005 to $133,000 in 2014, with the price expected to drop another 22% by 2025.

The data supports that notion. Far more jobs have been lost to robots and automation than trade with China, Mexico or any other country, with 5 million fewer manufacturing jobs in the U.S. today than in 2000. And the 2017 debut of robot lawyers and surgeons suggests that professional jobs are not immune to the trend of automation.

A January report from the consulting firm McKinsey concluded that less than 5% of occupations were likely to be entirely automated.

But no matter how you robo-slice it, robotics are destined for a spectacular future. So much so that the BBC reported in that robots may one day “demand workers rights.” The International Federation of Robotics (IFR), based in Frankfurt, Germany estimates that between 1.5 and 1.75 million industrial robots are currently in operation, a figures that will jump to 4 to 6 million by 2025, according to the Boston Consulting Group.

That may explain why such formidable players as Honda and Toyota are pursuing robotics. In 2004, Toyota demonstrated a trumpet-playing robot. The automaker showed a robot running at 7km/hr in 2009. And a robotic tour guide, dubbed Robina, greets visitors at Toyota headquarters.

Robots of every imaginable function and size have been introduced, from Citizen’s Eco-Be, a miniature, two-wheeled robot that’s driven by a Citizen watch motor, to RI-MAN humanoid, developed by Riken, a Japan-supported research institute, which has a design goal of being able to carry at least 154 pounds (70kg) by 2011.

Japan is focusing its robotic efforts on helping its aging population, which explains that 154-pound weight target. This is particularly relevant given that both Italy and Japan share the distinction of having the world’s oldest populations. 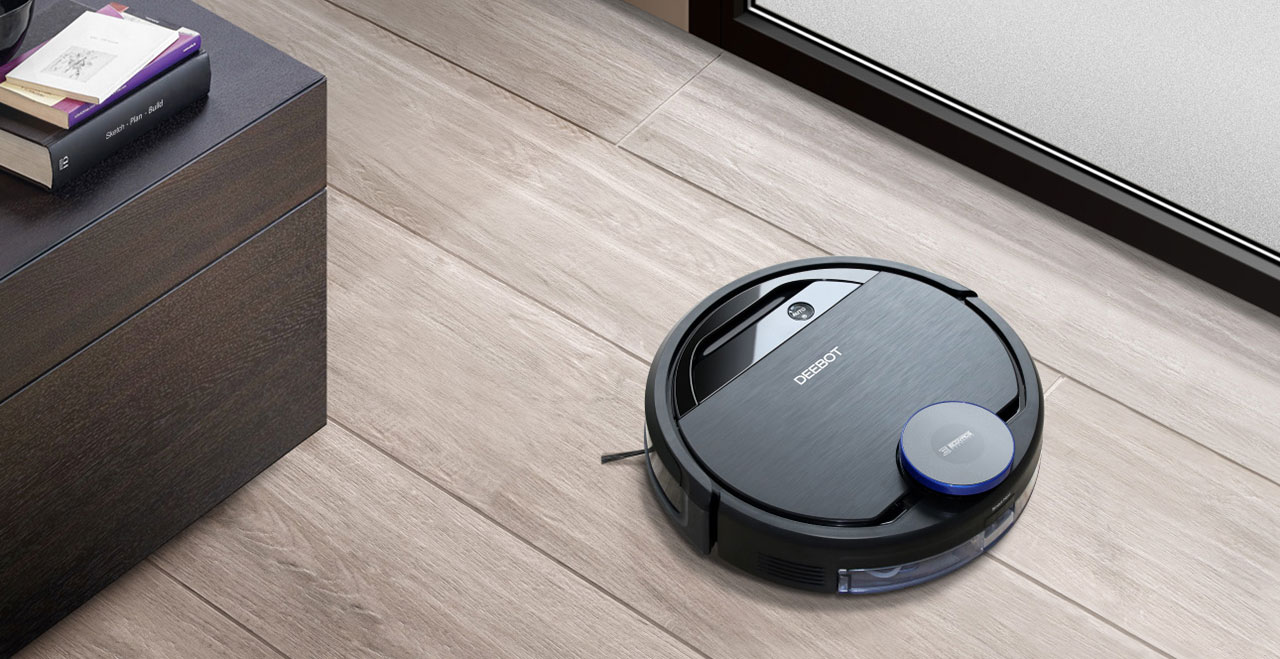 At CES, Ecovacs introduced the Deebot Ozmo 930 vacuum-cleaning and mopping robot, which is equipped with LIDAR and is able to create a map of your home the first time you use it. The Ozmo 930 features a companion app that lets you tell it areas to avoid.

But activity is not limited to Korea and Japan. All around the world, the pace of development is picking up fast. America’s best-known service robot manufacturer, Savioke, claims that its 70 Relay hotel delivery robots at hotels around the world have made more than 125,000 successful guest deliveries (PDF). The Verge reports that guests get what they need much faster than usual: the average Relay delivery takes 3.5 minutes from front desk to guest room.

If you’re curious about robots, check out this YouTube video of 10 Amazing Robots That Really Exist . You may become smitten with what you see. We won’t tell anyone.