Sehgal eventually convinced Wyeth, which had acquired Ayerst in 1987, to let him continue his rapamycin research. He discovered that rapamycin not only had powerful antifungal qualities but was able to suppress the immune system, blocking the body from rejecting a new kidney or another vital organ. That ability lead the U.S. Food and Drug Administration to approve rapamycin for transplant patients in 1999.

Further research uncovered rapamycin capabilities that extend far beyond immune system suppression. The National Institutes of Health sponsored a major study in 2009 that confirmed that rapamycin and its derivatives helped mice live longer. The study discovered that rapamycin not only extends life by delaying the onset of such old age diseases as Alzheimer’s, cancer and heart disease but apparently also postpones the effects of normal aging.

What excites scientists is how the drug delays aging. According to a University of Washington scientist, Matt Kaeberlein, a biology of aging researcher and another former grad student collaborator of Leonard Guarente, rapamycin appears to delay the “age-related decline in multiple different organ systems, which is something we would expect if we were fundamentally slowing the aging process.”

Novartis, a $260 billion Swiss pharmaceutical giant, has begun to position a derivative version of rapamycin, called Afinitor, as the first true anti-aging drug. Like penicillin, rapamycin is a biological agent and therefore not patentable. But compound derivatives like Afinitor are.

How does rapamycin work? Scientists at Novartis’ predecessor, Sandoz, discovered in the early 1990s that certain rapamycin molecules inhibit a key cellular pathway regulating growth and metabolism. This pathway is called “target of rapamycin,” or TOR, and has been identified in a number of species. In humans and mammals, it’s dubbed mTOR.

Rapamycin elicits a response in the human body similar to that of caloric restriction. Brian Kennedy, CEO of the Buck Institute for Research on Aging in Novato, Calif. and former chairman of Mount Tam Biotechnologies, which has been acquired by an oil company after a reverse merger with a cigar company, tells Bloomberg, “Really what rapamycin is doing is tapping into the body’s systems for dealing with reduced nutrition.” 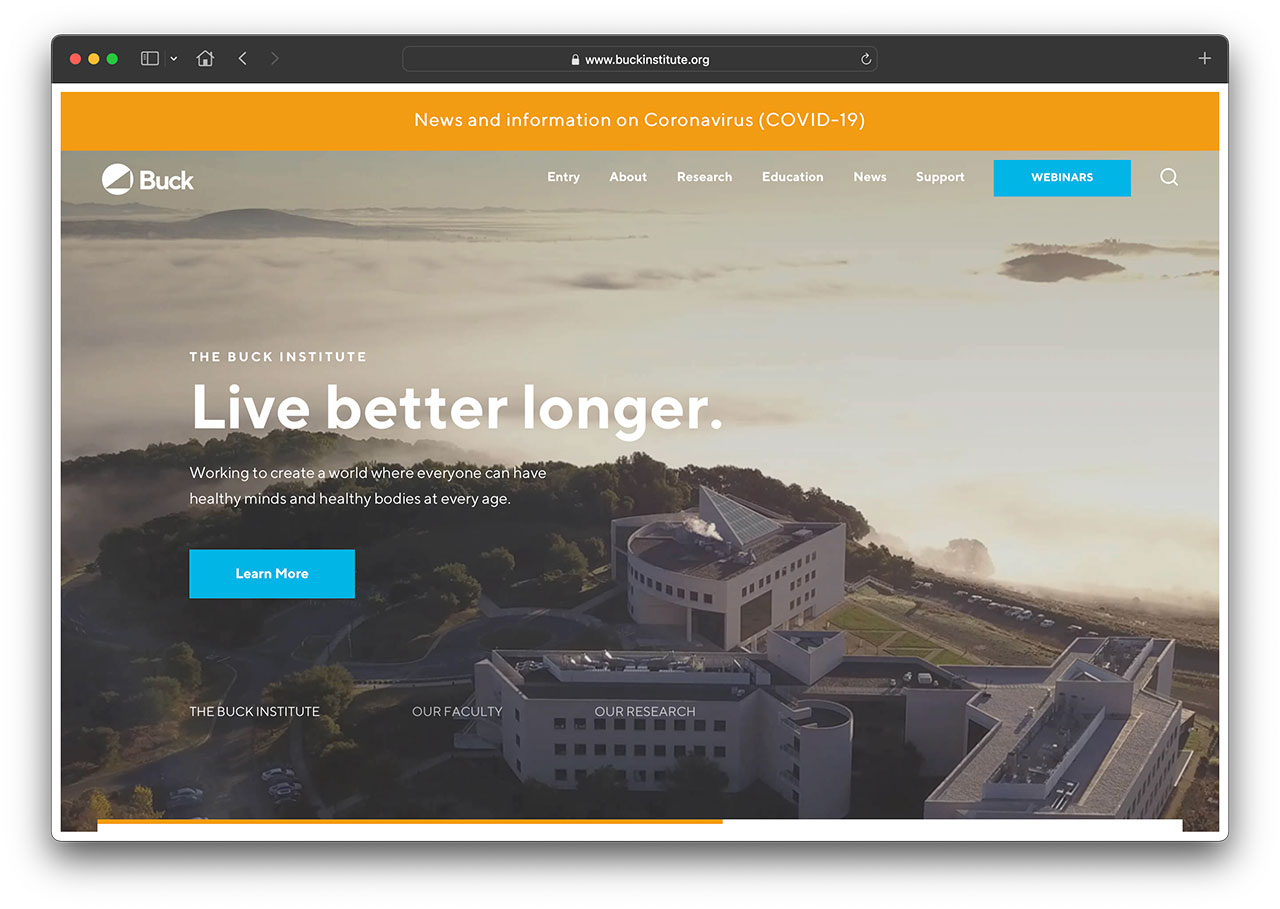 Buck Institute also houses a colony of naked mole rats, which are used by Google’s mysterious life-extension research and development company, Calico Life Sciences.  Naked mole rats can live up to 30 years, which is much longer than a typical laboratory mouse. Calico scientists, including one of its first hires, Vice President of Aging Research Cynthia Kenyon, co-author of a paper published in the December 2, 1993 issue of Nature that ignited the age management industry, are reportedly sequencing the genome of the mole rat.

Google founders Sergey Brin and Larry Page launched Calico, which seeks to extend life through genetic research and drug development. Ex-financier Michael Milken is also working on new approaches to aging, as is Jeff Bezos who invested in a company called Unity Biotechnology that is “targeting cellular mechanisms at the root of age-related diseases.”