When forecasters want to peer into the future to divine what’s next, they often turn to science fiction, which has consistently supplied many plausible far-out scenarios. After all, few possess the talents of a Leonardo da Vinci, who famously predicted that man would fly one day. Or Jules Verne who accurately foresaw the submarine.

Fast forward to modern times. In 1968, Philip Dick published “Do Androids Dream of Electric Sheep?” — which became the basis for the 1982 film Blade Runner. In Ridley Scott’s production, we see giant electronic billboards plastered all over skyscrapers in Los Angeles that soar far into the sky, an idea also seen in 2018’s HBO movie Fahrenheit 451.

As the photo below shows, Scott’s 1980s vision has already been realized in New York City’s Times Square, where billboards soar 57 floors high against the facade of a W Hotel, albeit not yet fully digitized.

Another science fiction prediction appears in 1999’s “The Matrix,” written by Lilly and Lana Wachowski, which featured monitors displaying endless streams of Asian characters in the future. Today’s social media monitoring services can produce streams of characters that resemble those of “The Matrix.” 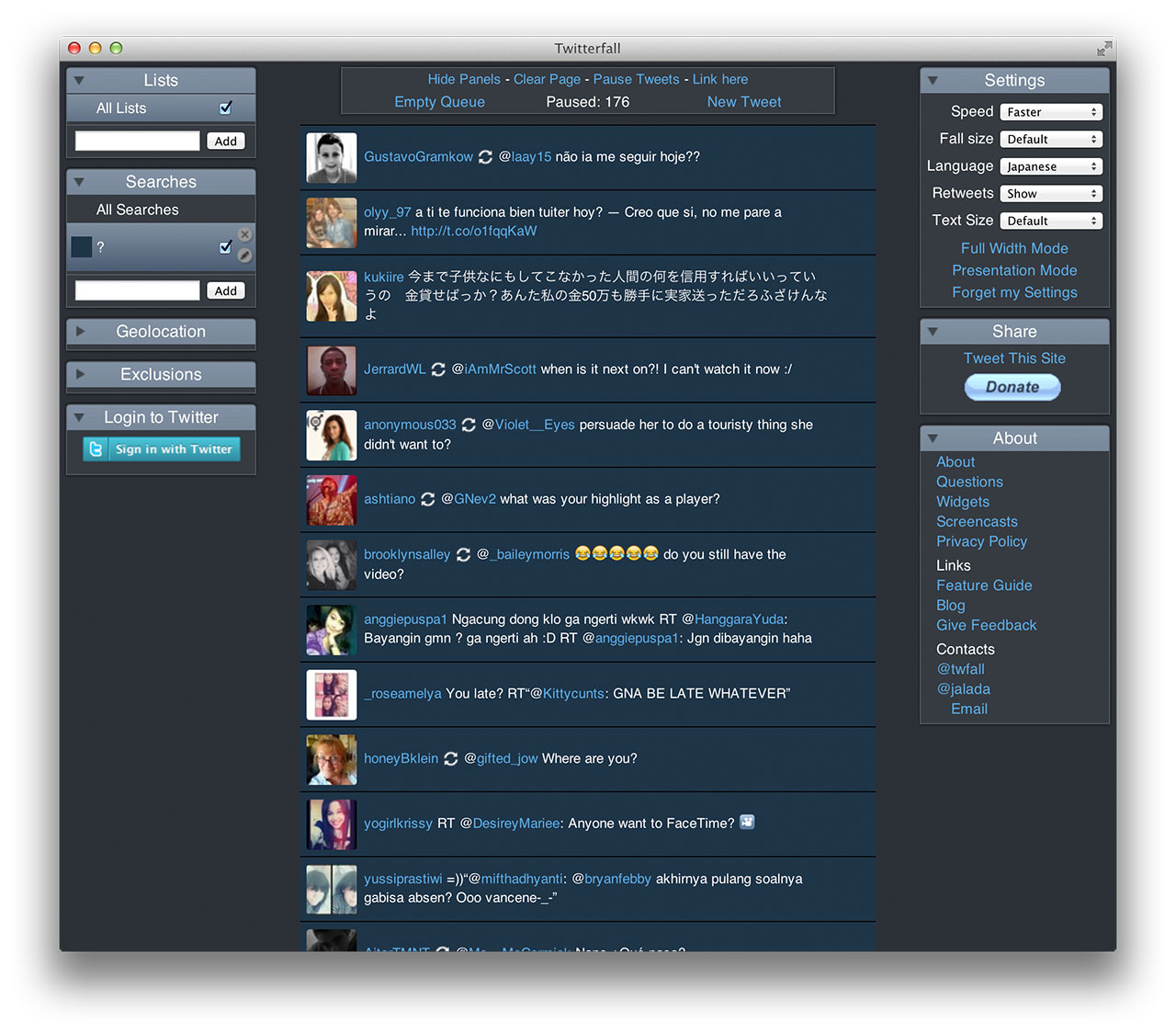 The gesture-driven haptic interfaces on prominent display in the 2002 movie “Minority Report” were famously mainstreamed by the Nintendo Wii in November 2006.  The Time Compression Ubertrend has compressed the time for a prediction to become a reality in 36, 10 and four years, respectively.

Our science fiction future, it seems, is right around the corner. Unfortunately, what sci-fi writers could not have predicted is that a group of greedy Wall Street investors would actively seek to discourage companies from realizing their visions. Could that fiscal conservatism be responsible for a world crawling with Tyrell Corporation-like behemoths?