NFTs have taken digital art and collectibles by storm. NFTs are tokens used to represent ownership of unique items, including drawings, collages, music, or any other unique digital property. NFTs are “one-of-a-kind” digital assets that can be purchased and sold like any other piece of property but have no tangible form of their own.

The first NFTs were issued in the spring of 2017, when Matt Hall and John Watkinson, two programmers in Brooklyn, created a set of collectible characters consisting of little pixelated heads of punk-rock-looking creatures they called CryptoPunks. Here are some NFT highlights: 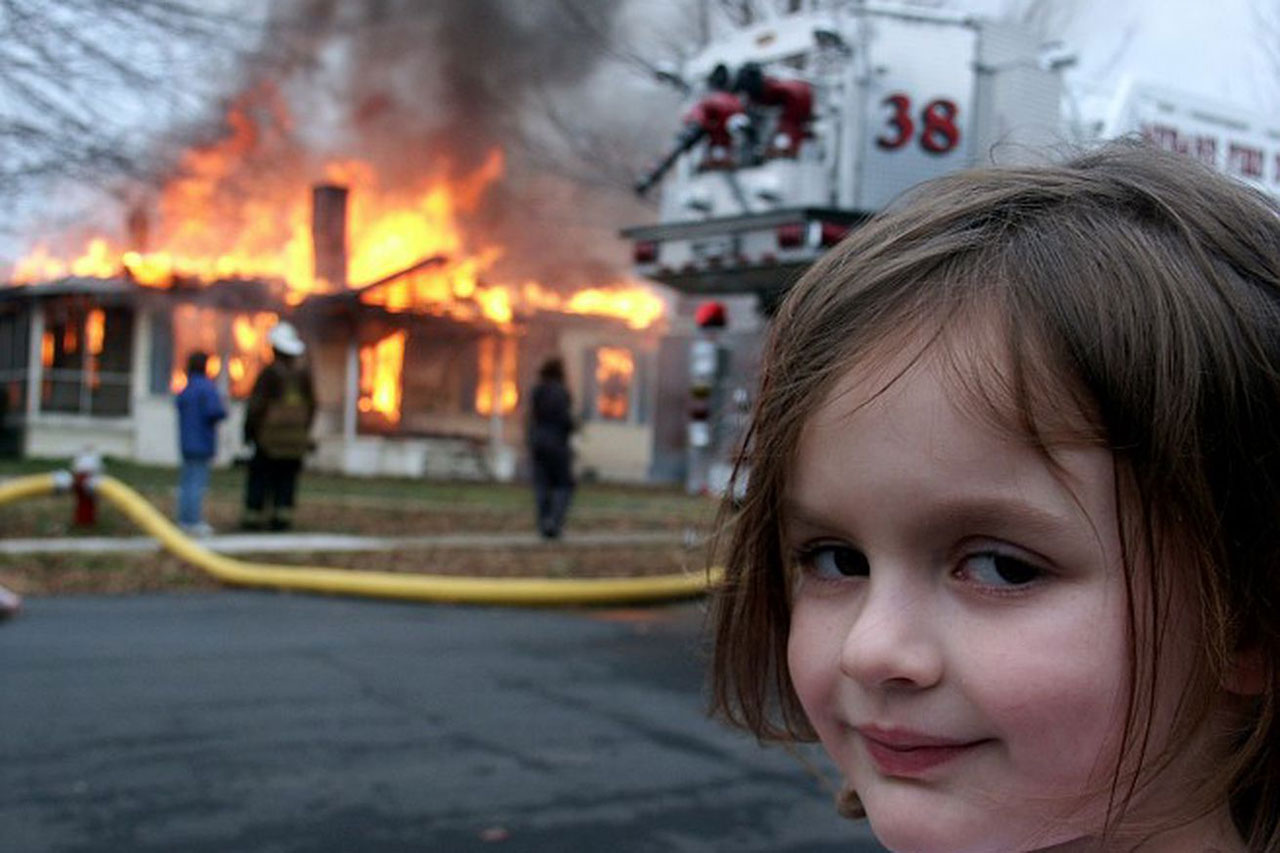 The “first NFT digital house in the world” sold for more than $500,000 as global interest in virtual design continues unabated.

Members of the voice-only social network Clubhouse know that NFTs are a hot topic these days, which is music to the ears of all artists. What we’re witnessing is a fundamentally new trend, the digitization of assets.