The opening ceremonies at the Beijing Olympics will always conjure up stunning imagery of 2,008 volunteers drumming in perfect harmony, an event that vividly captured the imagination of viewers worldwide. But if anything, this Olympic event was a coming out party for light-emitting diode, or LED lighting technology.

The opening ceremonies featured a giant 44,000 LED “scroll” that replayed China’s 5,000-year civilization on a canvas 482 feet (147 m) long and 72 feet (22 m) wide. Tiny LED beads were also embedded in the costumes of performers, who fanned out to create a starry sky with dazzling images. 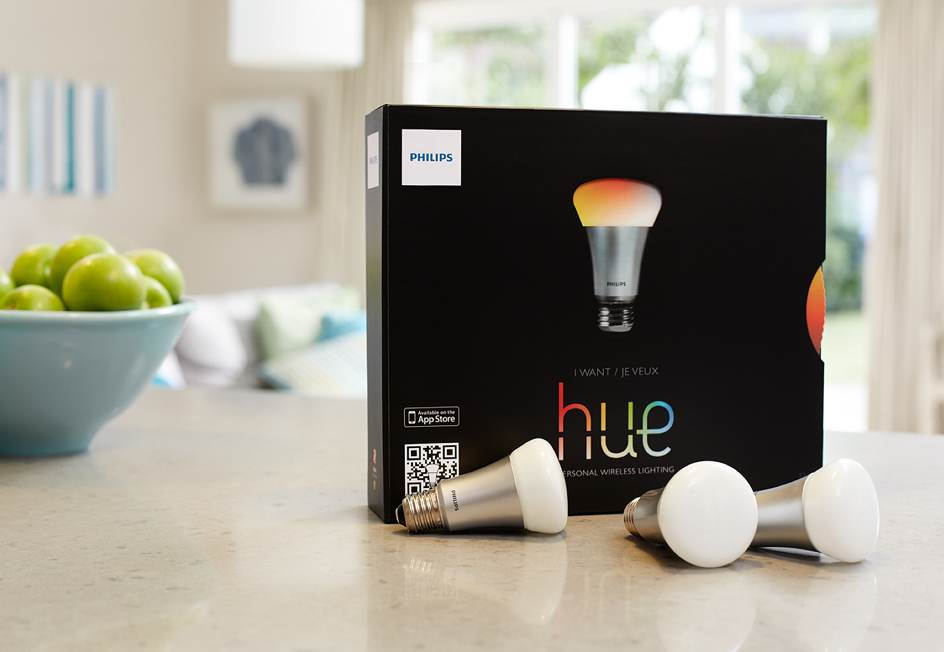 Philips offers the innovative hue Personal Wireless Lighting starter pack ($200) — three LED lightbulbs that can be wirelessly controlled by your Android smartphone, iPhone or iPad and features energy savings plus the ability to glow in 16 million colors.

There’s no question that LED lighting has quickly achieved cult status in the staid $17 billion U.S. lightbulb replacement industry. The Energy Independence and Security Act of 2007 contained a little-noticed act. Starting in 2012, light bulbs are to be phased in that feature roughly 25% greater efficiency. This move effectively bans most current incandescent light bulbs, with few exceptions.

That this legal maneuver went unnoticed until much later was evidenced by the greater publicity Australia’s February 2007 decision received to completely phase out incandescent bulbs by 2010.

Propelled by such high-profile actions and amplified by rapidly evolving technology, the LED lighting market is poised for spectacular growth: 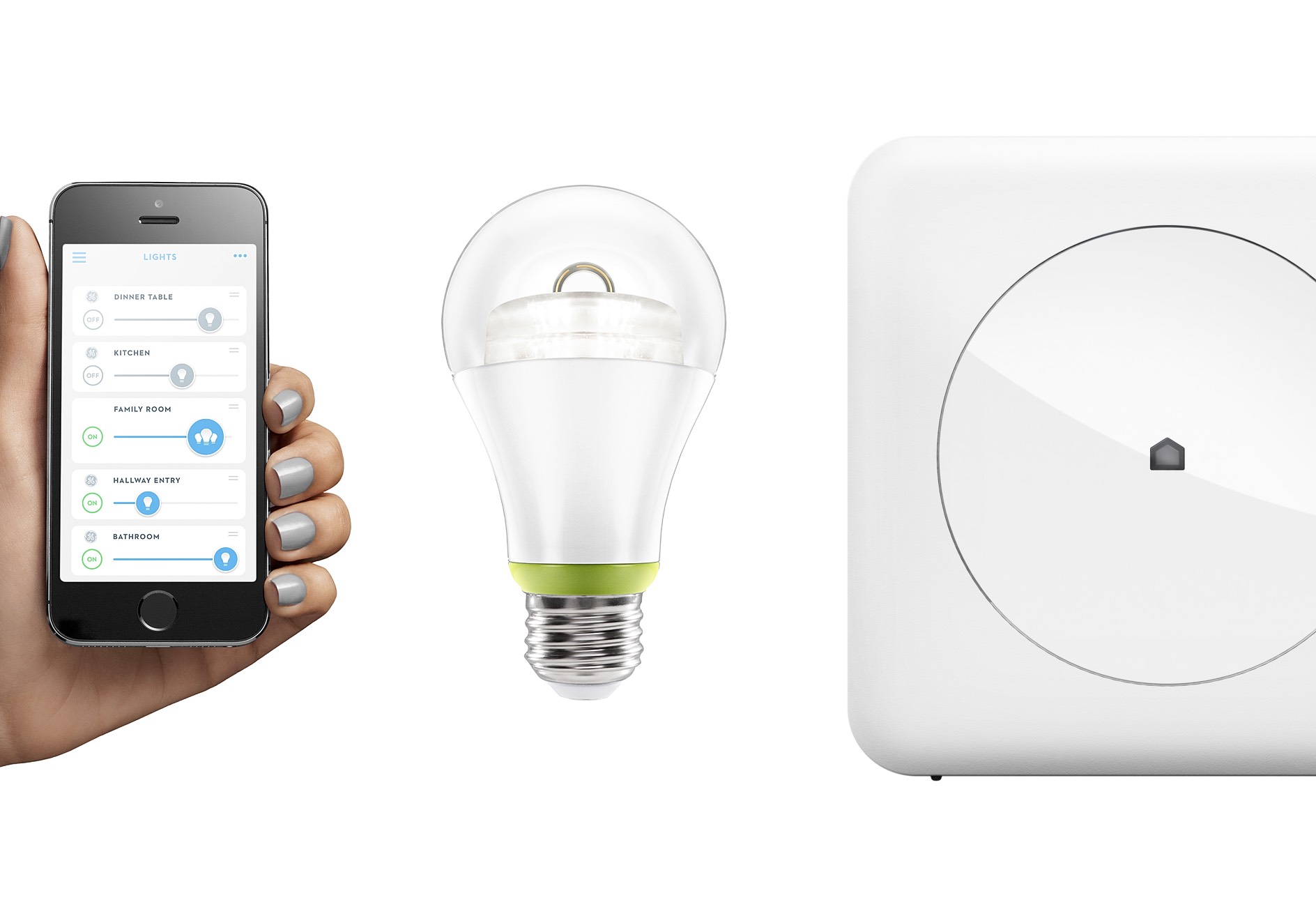 In June 2014, GE announced the GE Link LED lightbulb, which is not only seriously cheap at $15 but can also be controlled by a Quirky Wink app, making it the most cost-competitive smart LED lightbulb.

Researchers are taking LED to the next level, working on designs that could positively affect moods and even health. That certainly would be enlightening.