But a funny thing happened along the route. Feedback to its $30,000 electric motorcycle, LiveWire, has been drowned out by the noise produced by the company’s prototype electric scooter.

That’s significantly higher than Zero, whose base DS ZF7.2 retails for $11,000 (see gallery below). Harley’s electric scooter should be priced closer to Taiwan’s Gogoro 2 scooter, which sells for $3,000. Electric scooters form the backbone of the exploding shared scooter market, which is being sparked by billion-dollar startups Bird and Lime.

Should the $11 billion motorcycle industry experience as much disruption as the automotive sector, we’re going to be in for a rip-roaring fun ride. 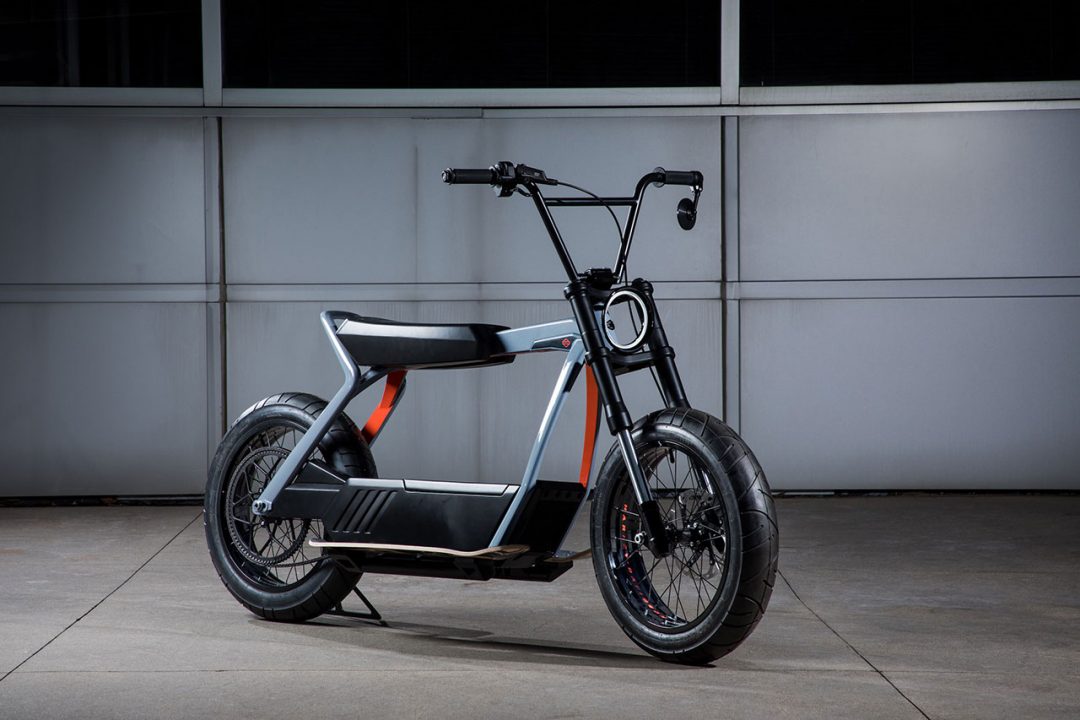 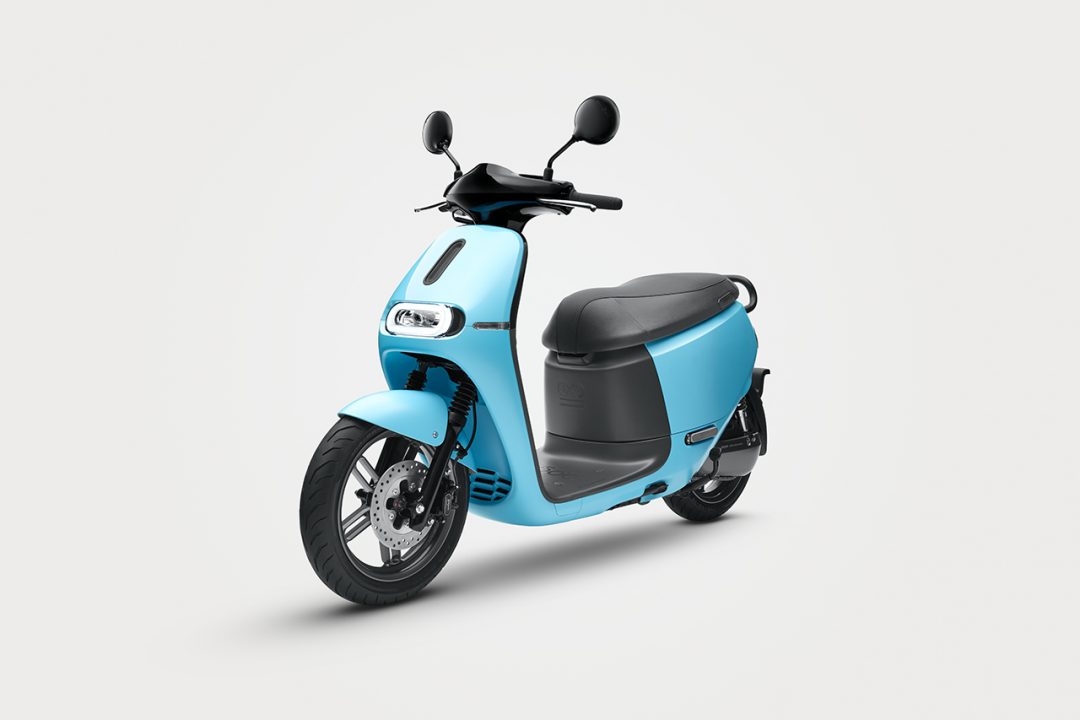 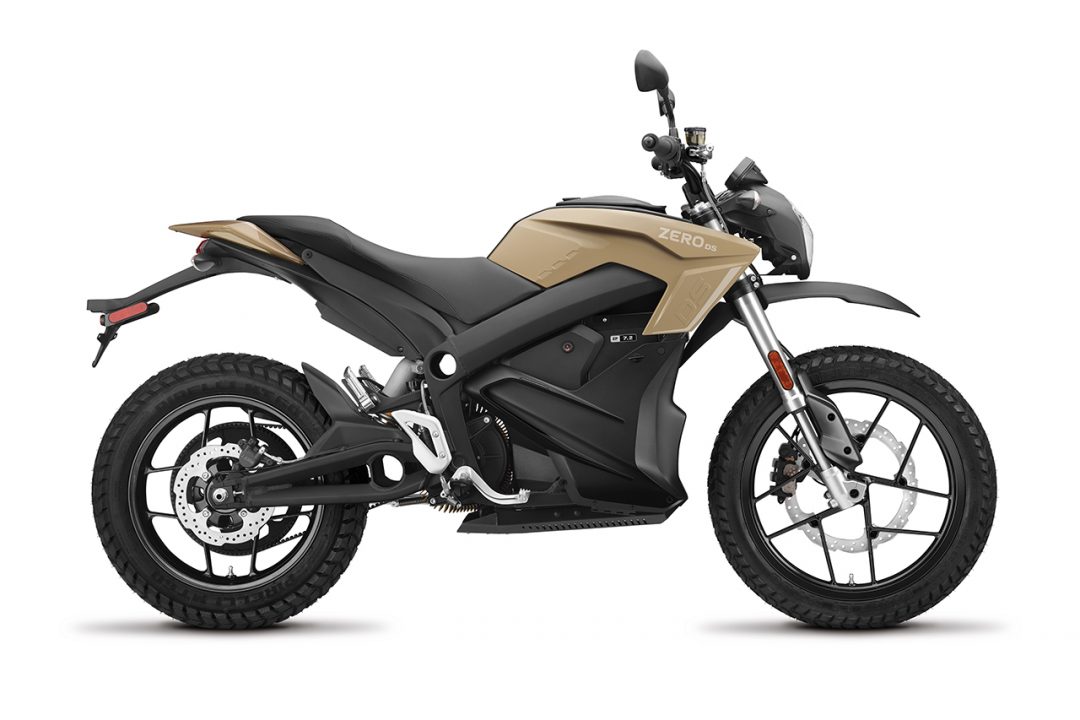