The Generation X-tasy is warping society’s norms. This Ubertrend has given rise to the experience generation, putting its imprint on all forms of entertainment and conspicuous consumption. Generation X-tasy brings thrilling new experiences to increasingly blasé masses who sum it up best when they say, “been there, done that.”

The masters of experience stand ready to indulge them. They create ever-higher roller coasters. Ever-more daring glass-bottom bridges. Ever-larger homes. Ever-hotter peppers. Ever-more grandiose cruise ships. Ever crazier bungee jumps and ziplines. Like jumping off the Stratosphere in Las Vegas, some of these pursuits are so intense they have acquired a new label, “extreme entertainment.” It’s not fun unless you suffer a minor heart attack.

Don’t participate in these types of activities? How about movies with brutally explicit violence or nerve-wracking, car-chase scenes? What about restaurants with outrageous decor or beguiling staff? Generation X-tasy is all about the experience: 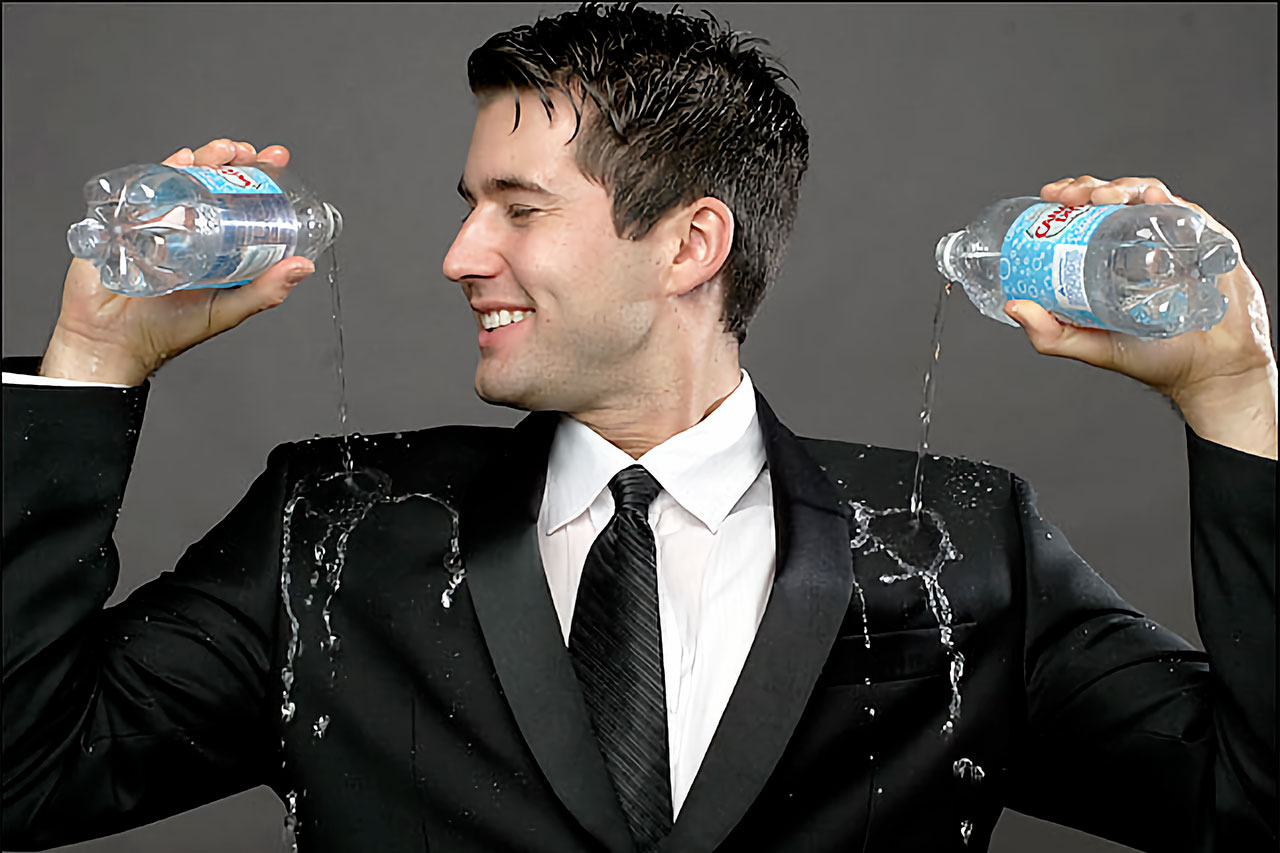 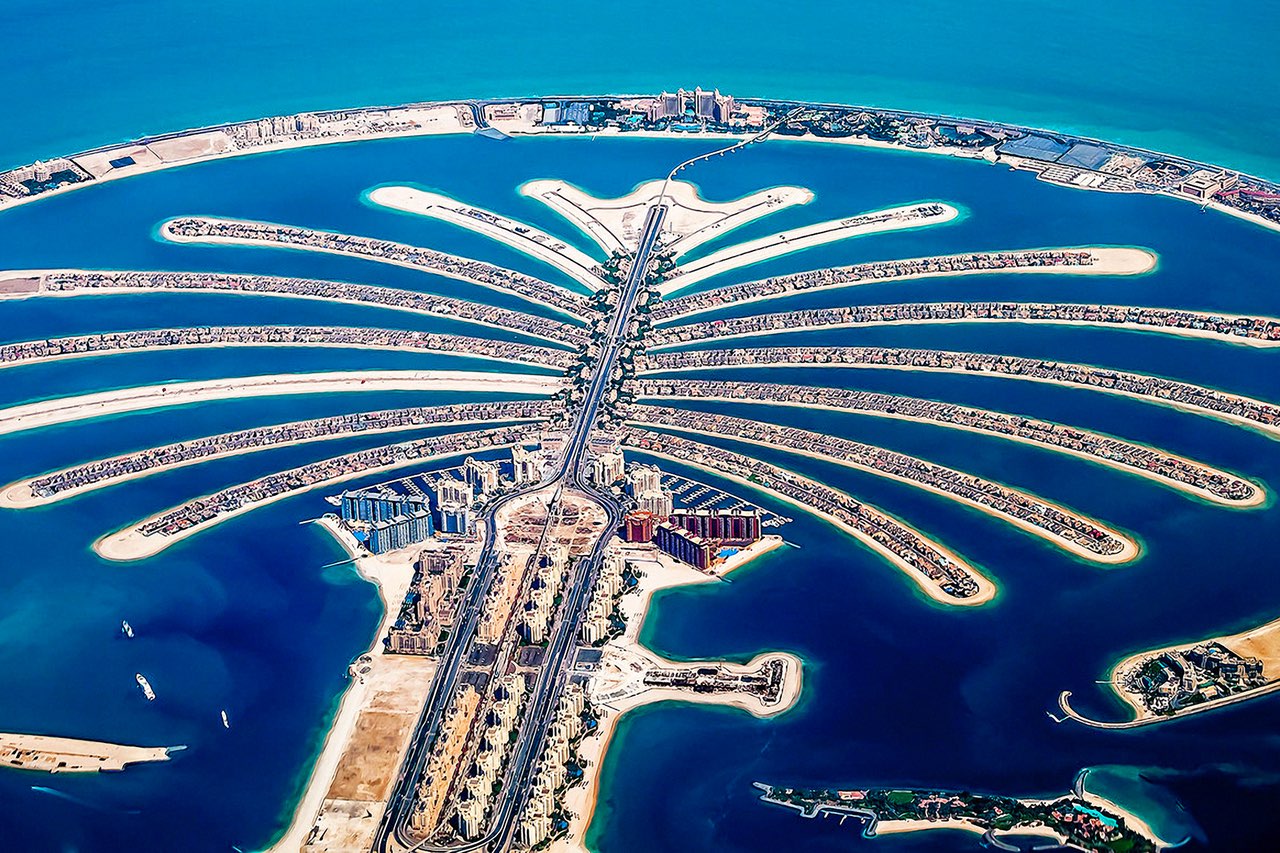 Dubai is the architectural showpiece of Generation X-tasy. Palm Jumeirah Island, designed by Orlando, Fla.-based Helman Hurley Charvat Peacock/Architects, is an artificial island that opened to residents in October 2007. Today, 28 hotels occupy the island’s outer crescent, including Atlantis, The Palm shown in the upper center.

In an 1893 play, Oscar Wilde penned his now-famous line: “Moderation is a fatal thing, nothing succeeds like excess.” Were Wilde alive today, he would find plenty of evidence to support that prescient observation. The outlandish has taken on many forms.

“Generation X-tasy” was originally identified by author Michael Tchong. To learn more about this Ubertrend, read “Ubertrends — How Trends And Innovation Are Transforming Our Future.”