Research has shown that exercise can help stem the tide of aging. One study of 400,000 Taiwanese found that just 15 minutes of exercise each day was associated with a three-year increase in life expectancy plus a 14% reduction in risk of death by any cause, compared with a sedentary lifestyle.

Respondents to the study were defined as inactive if they exercised less than one hour per week. Compared with inactive individuals, those who participated in even small amounts of moderate activity each day lived longer. “The 30-minute-a-day for five or more days a week has been the golden rule for the last 15 years, but now we found even half that amount could be very beneficial,” lead author Dr. Chi-Pang Wen tells ABC News. “Finding a slot of 15 minutes is much easier than finding a 30-minute slot in most days of the week.”

A Danish study of 20,000 men and women aged between 20 to 93 years sought to identify the benefits of jogging on longevity. The Copenhagen City Heart Study compared the mortality of 1,116 male joggers and 762 female joggers with that of non-joggers in the main study population.

Three data sets were collected between 1976 and 1978, from 1981 to 1983, 1991 to 1994, and 2001 to 2003. The Danish Central Person Register’s unique personal identification number allowed researchers to track participants over time. The data shows that the risk of death was reduced by 44% for male and female joggers, extending life an additional 6.2 years for men and 5.6 years for women.

The study lead, Dr. Peter Schnohr, chief cardiologist at Bispebjerg University Hospital in Copenhagen, reports that between one and two-and-a-half hours of jogging per week at a “slow or average” pace delivers optimum longevity benefits.

A 2008 study of 69 Swiss hospital workers, who had what researchers described as a sedentary lifestyle, were asked to skip elevators and take stairs instead for 12 weeks. After the three-month trial, tests showed study participants had more lung capacity, plus improved blood pressure and cholesterol measurements.

Their weight, body fat and waist measurements also dropped, and their capacity for doing aerobic exercise increased. According to Dr. Philippe Meyer, lead researcher of the University of Geneva team, these improvements translated to a 15% decrease in the chance of dying prematurely from any cause.

A Harvard Alumni Health Study of 13,485 men with an average age of 57.5, published in 2000, found that climbing 35 or more flights of stairs a week significantly increased longevity when compared to people who climbed fewer than 10 stories a week.

The Greek word gymnasium means ‘school for naked exercise’ because that’s how ancient Greeks did it. Thankfully, that’s a practice most of us no longer adhere to.— Michael Tchong
Author & Futurist

These and similar findings have been a boon to the exercise business. The gym industry, in particular, has come a long way since Adolph Spiess built the first indoor gymnasium in Hesse, Germany in 1852.  Incidentally, the Greek word gymnasium means “school for naked exercise” because that’s how ancient Greeks did it. Thankfully, that’s a practice most of us no longer adhere to. 😂

America’s first gym was reportedly built in 1851 by the YMCA in Boston, a fact disputed by the Boston Young Men’s Christian Union. In 2019, the last year before the Covid-19 pandemic, the U.S. gym, health and fitness clubs industry was a $35 billion business encompassing 41,370 locations, according to the International Health, Racquet & Sportsclub Association (IHRSA).  Worldwide, those figures were $97 billion and 210,000, respectively. 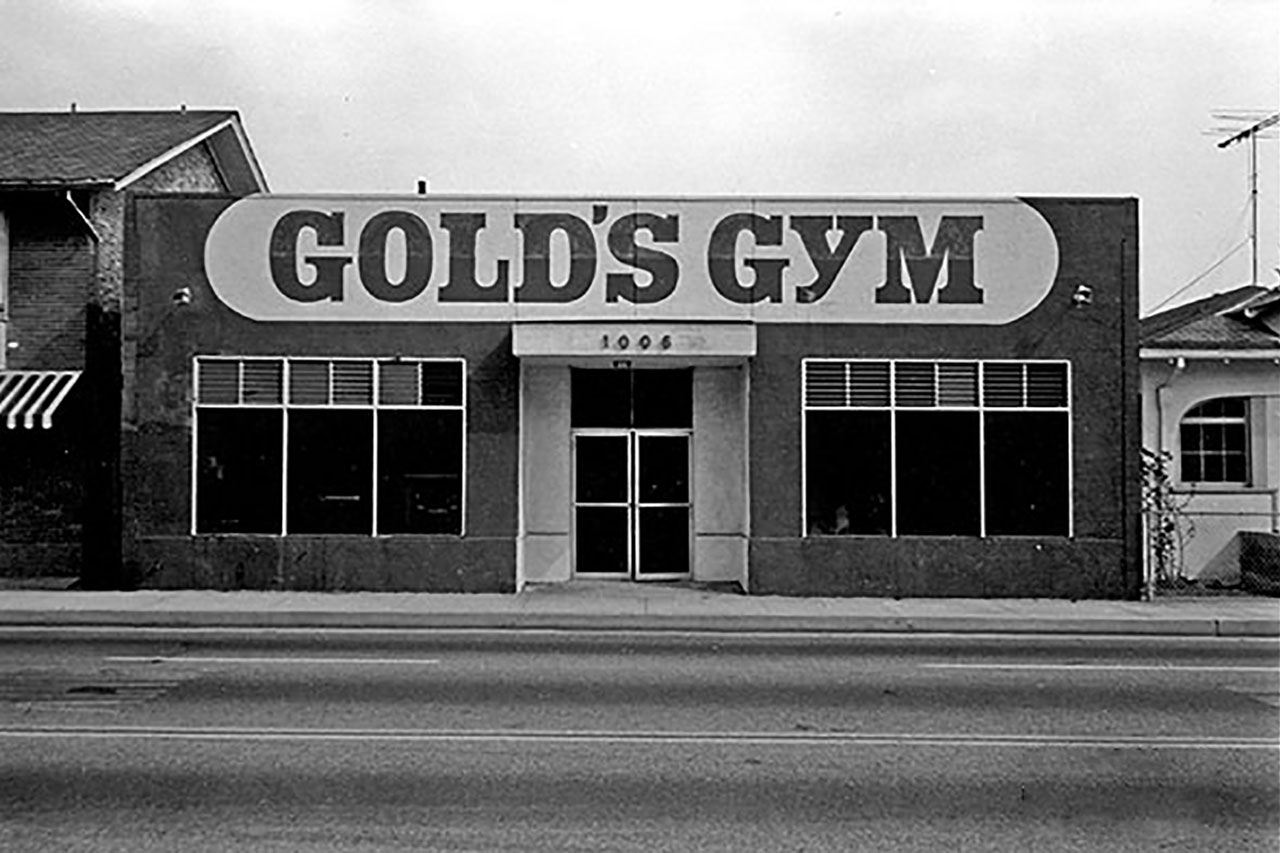 The first Gold’s Gym opened in Venice, Calif. in August 1965. From its humble beginnings near Venice’s beaches, Gold’s Gym helped transform a global market that numbers 210,000 gyms and fitness clubs worldwide. In 2019, the last year before the Covid-19 pandemic, some 64 million Americans belonged to a gym or fitness club.

That’s a Bob Beamon-size leap forward from August 1965 when Joe Gold opened the first Gold’s Gym in Venice, Calif. Gold’s became a landmark gathering place for bodybuilders, including Arnold Schwarzenegger who joined in 1968. Joe Gold sold the chain in 1970 and later founded World Gym in 1977.

It took innovation to make gyms what they are today, and that breakthrough came in 1970 when Arthur Jones began selling his Nautilus machines.  Jones’ invention made resistance training appealing to the general public, fueling the fitness boom of the 1970s and 1980s.

Today, Dallas, Tex.-based Gold’s Gym ranks third in the U.S. with a 4.2% market share, behind 24 Hour Fitness (4.8%), a San Ramon, Calif.-based chain, and Chanhassen, Minn.-based Lifetime Fitness (4.7%).  After the top five, all other health and fitness clubs account for 81% market share, indicative of a highly fragmented industry.

The best news is that, long-term, the health and fitness market continues to grow. According to IHRSA, U.S. health club membership grew 16% in the five years ending 2019, reaching 64.2 million, or 25% of the adult U.S. population.  While the pandemic led to the closure of 17% of U.S. clubs, there’s no question that there’s a spring in the step of this market.