There’s little doubt that the human body has changed markedly over the past century. One glance at the above illustration shows how the physiology of human beings is evolving. We’re compressing evolution. You might call this trend “Darwin on Steroids.”

From Marion Jones to Barry Bonds to Lance Armstrong to Alex Rodriguez, the growing use of performance enhancing drugs (PEDs) is proving to be an unstoppable force. While 69% of Americans believe steroids use in sports should be banned, a nagging “approval creep” is setting in.

The 31% who now believe PEDs should be allowed in sports is nearly triple the 13% of Facebook users who, when polled by Ubercool in 2009, reported that steroids should be legalized. Another 12% were not so sure.

The evolution of American football players clearly shows the “Darwin on Steroids” effect. The U.S. is breeding their favorite gladiators bigger and stronger, so they can better compete in their quasi “sudden death” matches.

As Wikipedia notes, “performance-enhancing drugs’ is a popular term that refers to anabolic steroids or their precursors, which explains the colloquial term “steroids.” Anti-doping organizations apply the PED term broadly.

Steroids in Sports
The use of testosterone and other other artificial methods like the human growth hormone HGH, has exploded in the past three decades, especially in professional sports. Russian weightlifters first used testosterone at the 1954 Vienna weightlifting championships.

No wonder that 60 years later steroid use in professional sports is rampant, despite the valiant efforts of authorities to keep sports clean from drugs and other artificial means of “cheating”: 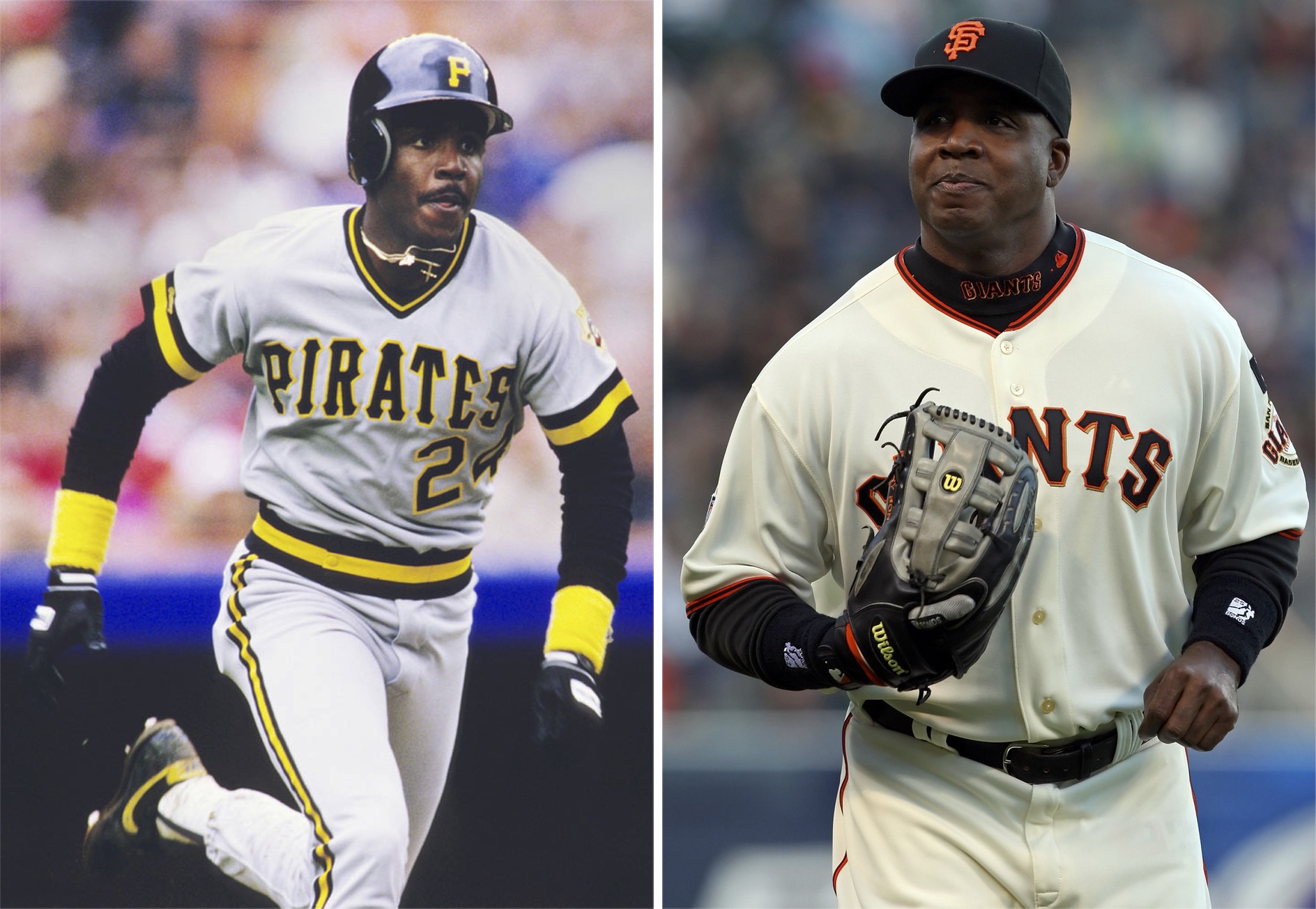 It appears that Bonds, Armstrong and Jones, and many others, are true believers in the old DuPont ad slogan, “Better Living Through Chemistry,” which is helping accelerate the evolution of mankind.

While a majority of fans disapprove of the use of steroids, we also have a culture that indirectly approves of the near-robotic performance of steroid-pumping adults. That undercurrent points to a future that will produce superhuman, android-like performers who will battle each other in near-nightmare-like scenarios, as portrayed in many science-fiction movies.

If you’re skeptical about this outcome, witness the increasing popularity of “ultimate fighting” spectacles, a sport that amazingly enough seems to find growing appeal among female sports fans.

Evolutionary Factors
One could argue that the physical attributes of athletes merely mirrors the changing attitudes of athletic recruiters, but a casual observation of teens attending your nearest high school will confirm that major changes are under way:

In December 2010, 16-year-old Laura Dekker, a teenager from the Netherlands, sailed around the world by herself, an example of a trend dubbed “KAGOY” by Mattel — “Kids Are Growing Older Younger.”

The reasons for these rapid physiological changes is usually attributed to nutrition. At a September 2002 Leicester science festival, Professor Andrew Prentice, a nutrition expert from the London School of Hygiene and Tropical Medicine, remarked that people are now undergoing changes similar to those occurring two centuries ago, when Europeans shot up in height by 12 inches (30cm) or more. “I’m talking about the remarkable change that has occurred in man’s evolution in just the twinkling of an eyelid,” the BBC quoted Prentice as saying.

The Darwin on Steroids trend is simply unstoppable because diet and science have become an integral part of human evolution. At the going rate, society will one day join the Romans and hail its “gladiators” with that same famous saying, “Ave, Caesar, morituri te salutant.” Only in our case Caesar is the almighty dollar and those who are dying off are the non-steroid-using athletes.