Former Apple Co-Founder Steve Jobs was a notorious control freak. To this day, Apple keeps a tight lid on its product plans, reflecting Jobs’ imprimatur. The phenomenon is spreading among technology users. It’s all due to the vastly distributed power consumers now wield thanks to smartphones and other digital technologies.

The Unwired Ubertrend is fueling a growing control freak syndrome. Addicted to impressive, one-button experiences that offer instant gratification, all summoned free from wires, consumers are increasingly demanding greater control over their own interactions. The upshot: an increasingly more difficult-to-please customer: 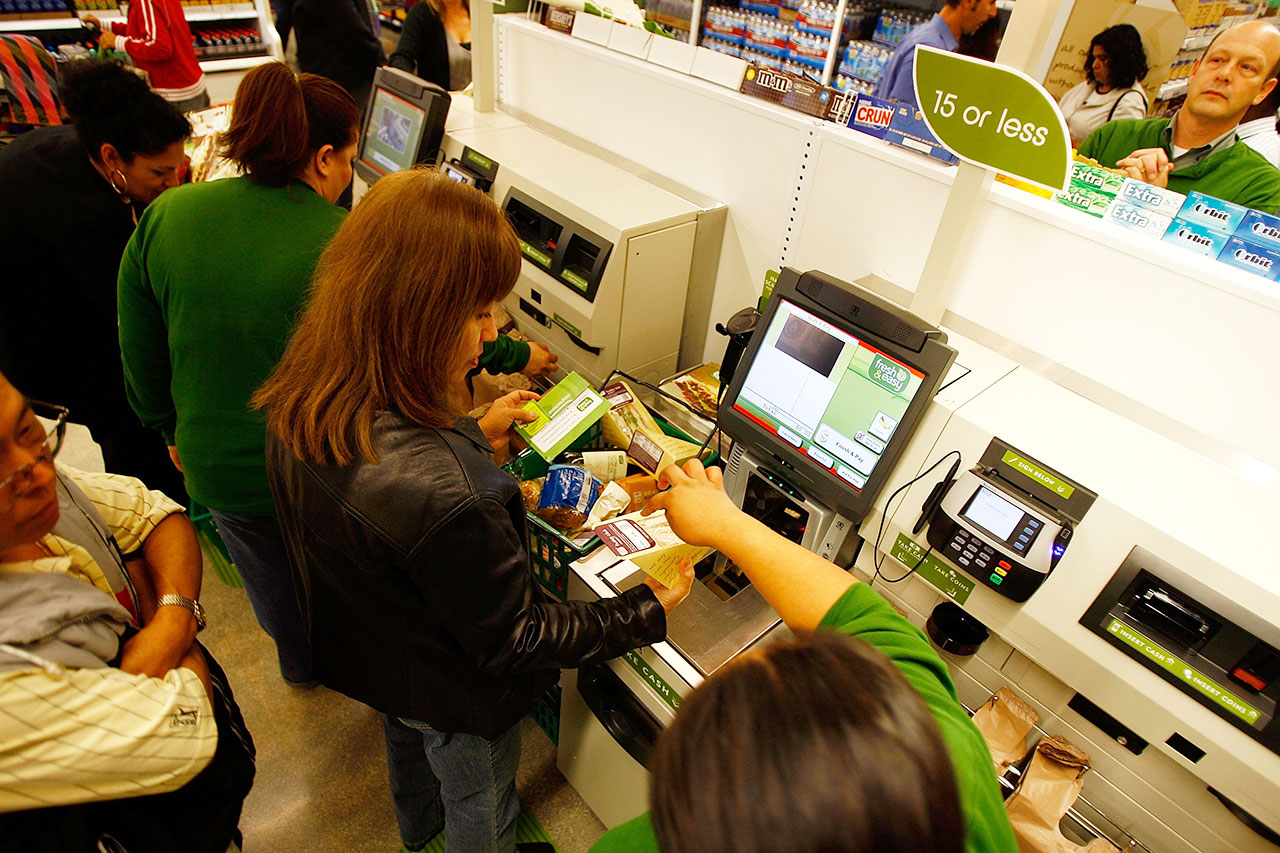 Self-check-out cash registers are a manifestation of consumer control. At first they were unpopular, now people line up to use them.Armed with their intelligent, instant-gratification devices, consumers wield growing clout, which only serves to feed the control enthusiast in all of us.