Ever since Apple showed the technology industry the importance of outstanding design, there’s seen a dramatic upsurge in product design. Here are the eight best designed and most innovative products shown at CES 2015.

This article showcases the most stellar designs packaging innovative technologies. The list is by design incomplete, since there are surely more products that might qualify, but these ones are on our radar screen.

HP Pavilion Mini
The mini computer is growing in significance. HP interpreted the concept beautifully in the HP Pavilion Mini ($320 and up), packing Windows 8.1, an Intel Pentium 3558U, 4GB memory and 500GB hard drive in a 6×6-inch (15 cm) package.

LaCie Mirror Drive
Portable hard drives are mass commodities, selling for as little as $50. So LaCie recruited French designer Pauline Deltour to create the stunning LaCie Mirror ($280), which is encases a 1TB hard drive in scratch-resistant Corning Gorilla Glass placed atop a stand made of ebony wood from Makassar.

Logitech UE MEGABOOM
Logitech’s UE BOOM and MINIBOOM have already achieved much acclaim but they now have competition from the new Logitech UE MEGABOOM ($300), which is 200% larger. Logitech’s battery powered Bluetooth speaker features an octagonal design and eye-popping colors.

NeuroMetrix Quell
The NeuroMetrix Quell (est. $250) is the first wearable to be cleared by the FDA for treatment of chronic pain without a prescription. Quell’s pain therapy can be tailored using a smartphone. NeuroMetrix expects Quell to go on sale in the second quarter of 2015.

Seagate Seven
Seagate claims the Seagate Seven ($100) is the world’s thinnest 500GB portable drive, at just 7mm thick. Its steel casing clearly looks like a bare metal drive, but Seagate may well be the first tech company to embrace the popular industrial look.

Sony Walkman NW-ZX2
Believe it or not, the Walkman is back in the shape of the Sony Walkman NW-ZX2 ($1120), now featuring hi-res audio playback, including DSD, WAV, AIFF, FLAC, Apple Lossless, 128GB built-in memory, a microSD memory-card slot, plus Bluetooth with high-quality LDAC for up to 60 hours of wireless playback. What’s notable is the revival of Sony’s classic VAIO “hinge” design.

Sony FDR-X100V
Be forewarned, Sony has three products in this listicle, which underscores the company’s legendary prowess in industrial design. While GoPro has long dominated the action camera segment, Sony’s entrance should boost the category’s overall design. The Sony FDR-X100V ($500) is the company’s first 4K capable (3840×2160 @30p, 15p) POV camcorder.

Sony XBR-65X850C
No, this is not Sony’s top-of-the-line 900 series, which feature two rather ugly feet and will charge you through the nose for its 5mm thinness. The more affordable 65-inch Sony XBR-65X850C (est. $2800), offered some of the best display quality on the CES show floor and features a beautiful single-piece stand. 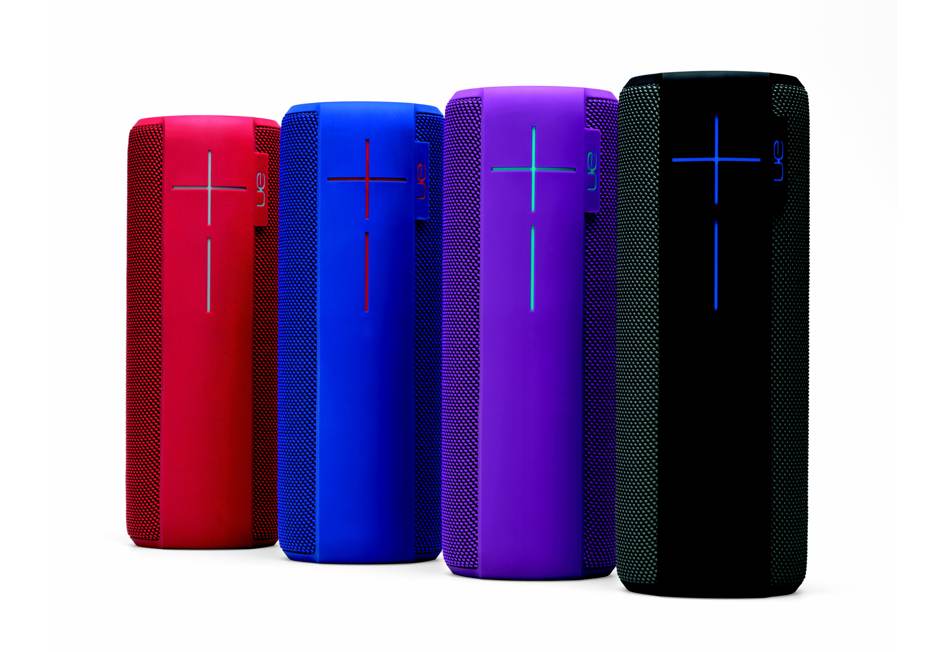 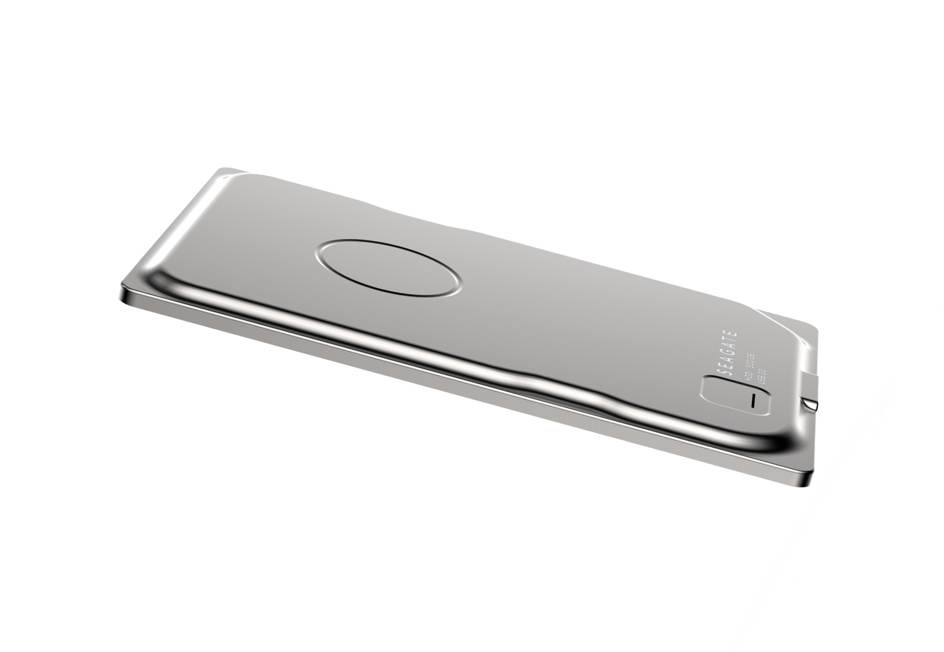 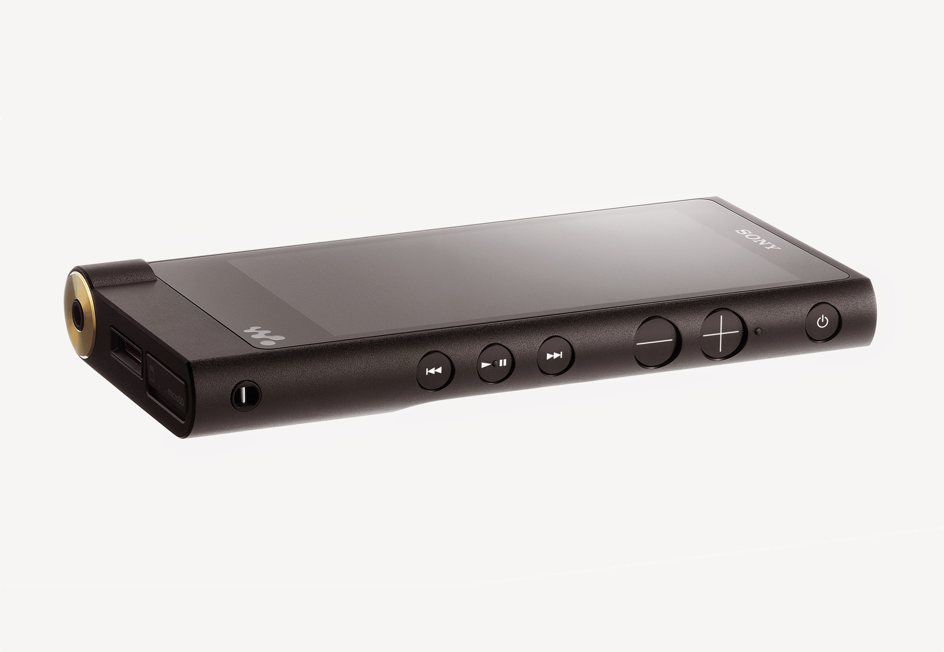