United Flight 857 was proceeding smoothly to Shanghai from San Francisco. Everything was quiet in row 55, where identical twins Cynthia and Crystal Mikula, 22, of Buckley, Mich., enjoyed a movie and lunch. But after having too many drinks, they started calling each other profane names, got into a physical altercation, and used the aircraft restroom to smoke.

Then things turned ugly. The crew tried to restrain Cynthia, who wanted Crystal to open the aircraft’s door, and got punched in the face. The pilots decided to fly the plane to Anchorage, Alaska, 1,100 miles away, where the raging twins were promptly arrested. As one might expect, the Apr. 19, 2001 altercation was caught on video and made ABC News. 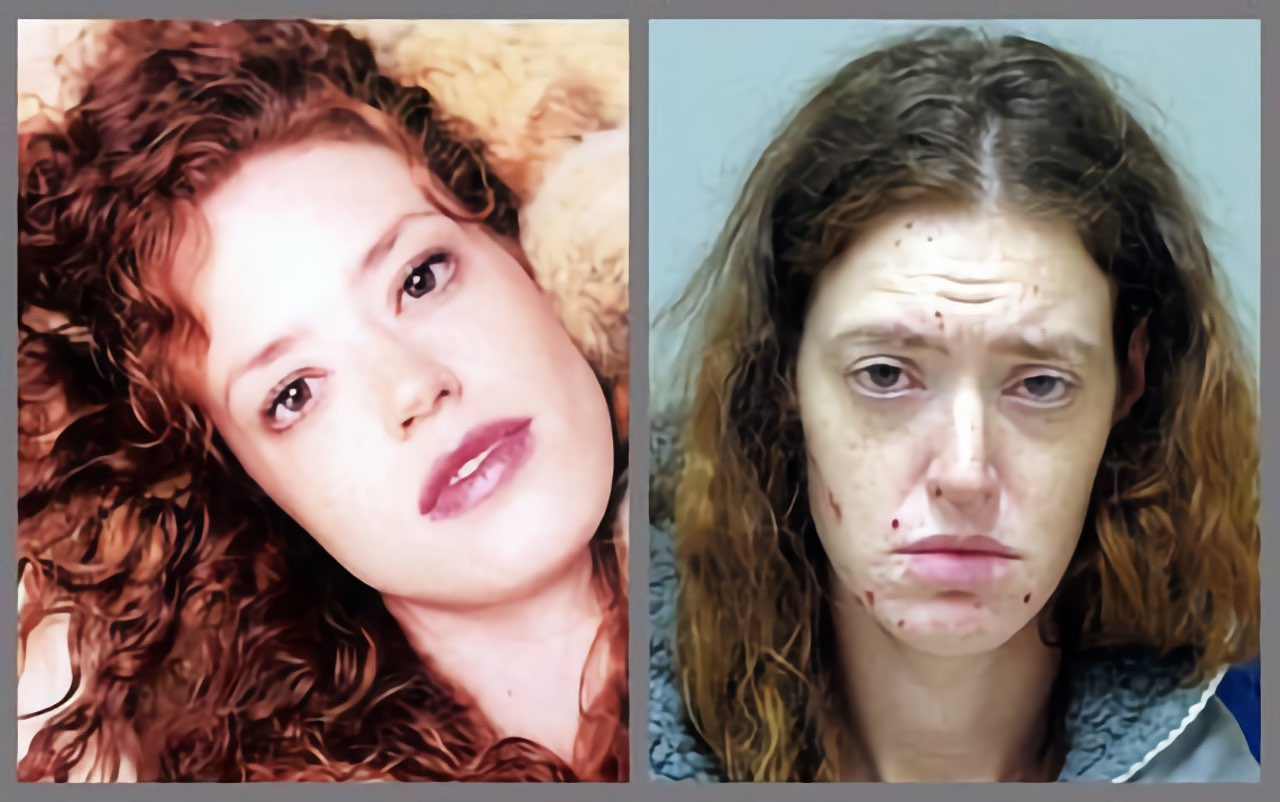 Cynthia Mikula, one of the “Terror Twins” who disrupted United flight 857, in an undated photograph as a model and a 2010 police mug shot. Mikula was arrested in Plainfield Township, Mich., near Grand Rapids, after a gas station attendant identified her as the person who allegedly left drug paraphernalia in the station’s restroom. It seems that terror still follows this twin.

Even during a pandemic, there is no respite from ill-mannered behavior. Stay safe, inflight attendant.